At the beginning of October I was invited to a very special picnic. Since 1974 the Polish Hill River Church Museum has been holding an annual picnic but this year it was in honour of the 140th anniversary of their church – and the 175th anniversary of the founding of South Australia.

After a 2 hour drive from the city, I drove down iconic Annie’s Lane, and soon spotted the small stone church on the hill, set amongst old gum trees and surrounded by the rolling vineyards of Clare Valley. With spring now upon us, the gnarled vines were just beginning to sprout leaves. Named after the patron saint of Krakow, the St Stanislaw Kostka Church was built in 1871 by the Polish migrants that had first arrived in the area nearly 20 years previously.

A century later the building was restored by second wave post WWII Polish migrants and a museum was established in the 3 room school attached to the church which was eventually registered in our Community Museums Program.

The changeable sunshine to showers weather did not appear to have deterred the throng judging by the 5 huge coaches and collection of cars parked in the church grounds.  Around 300 participants gathered in the huge corrugated iron meeting hall next to the church, firstly for Mass, then speeches, then a Polish style lunch, served amidst the hum of enthusiastic Polski chatter and recorded music.

Then at last what everyone had been waiting for – the floor was cleared for the colourful folk dancing troupe who performed a medley of high spirited traditional dances with tremendous skill and vitality. The museum committee cleverly made the most of their captive audience and did a roaring trade selling special anniversary wine and calendars as well as second hand goods.  And no community event would be complete without a raffle!

With lunch over there was time to wander.  I loved the magnificent beribboned sunflower and corn sheaf decorated hay cart – is this a distinctive spring tradition? Then on to the museum although with so many visitors it was a bit of a squeeze and it wasn’t long before I could say “Excuse me” in Polish!

What a wonderful community event!  There are more photographs from the day here.  I would love to know more about the Polish traditions and the items in the museum. Please feel free to add to the descriptions or make some comments. 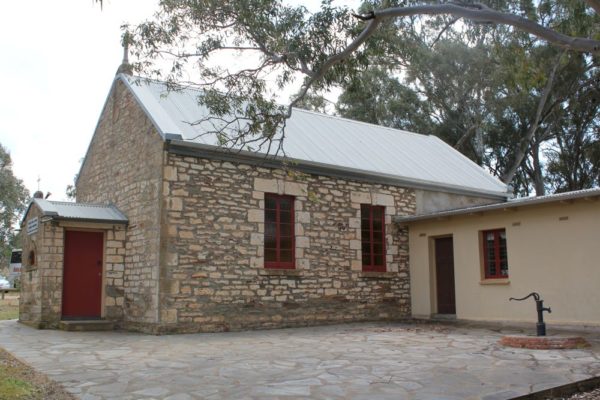