I took my two year old son Cameron to the Aviation Museum which was open for free during the Port Festival 8 to 9 October.  What a great, lively family atmosphere!  Heaps of kids and Mums and Dads milling about, going up the steps into the big plane and the Vietnam helicopter.  Cameron had a go pretending to fly a plane and we spent some time in the paddock adjacent the museum watching Barossa Helicopters taking people for short sight-seeing flights.

Fantastic too that the museum was open both days of the festival from 10am until 6pm.  We didn’t get there until after 4.30 and there were heaps of people walking between the Railway and Aviation Museums and at least 100 people in the hanger at the museum checking out the displays.

Bumped into Nigel and Paul Daw from the museum and they said think got 3,500 people through the door on Saturday and not many less on the Sunday.  A terrific visitor result for the museum.  Congratulations to all involved on the effort that went into making a great weekend! 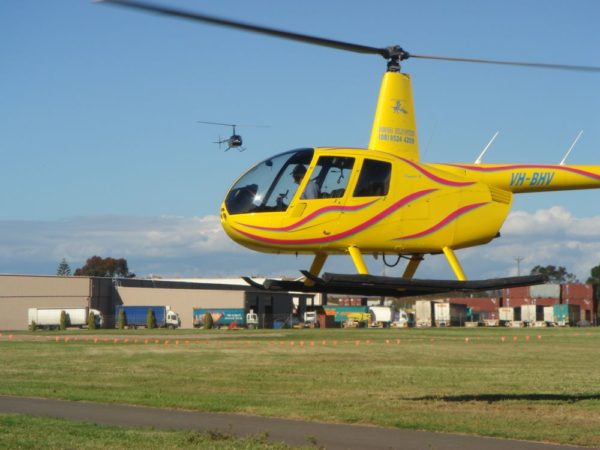