Once again the museum chose to work with designer Richard Browning to create storyboards that outline some of the important businesses and industries that helped shape the early economic life of the district.  Industries that feature in the display include the Strathalbyn Ice Service, the Belvidere Brickworks and the local manufacture of Treblig bicycles. The exhibition in installed in the refurbished stables in the grounds of the Heritage Centre’s Courthouse and Police Station complex.

The museum’s team of volunteers have certainly been very industrious too, working hard to create a new major exhibition – and hold a delicious afternoon tea for guests at the opening too. 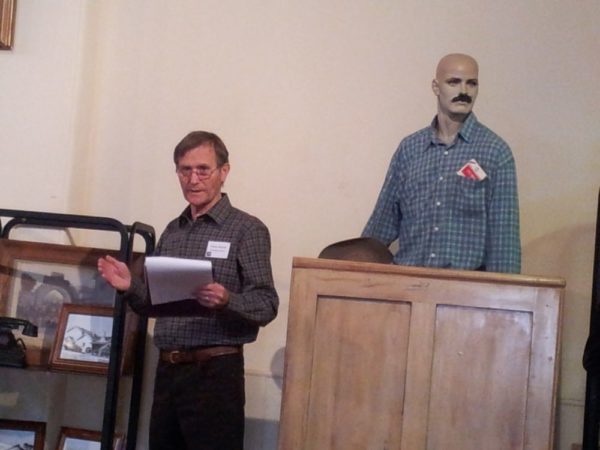