A crowd of around 70 guests filled the Richardson Hall Woodchester on Monday 6 May for an evening film event held as part of the About Time History Festival.

The night featured five short films produced as stage one of a two-year digital storytelling project to record some ‘lost’ aspects of history or to tell known historical stories in different ways.  Following the film screening the audience took up the chance to discuss the making of the films with the project historians and filmmaker and stayed to enjoy a fabulous supper provided by the Richardson Hall Woodchester Committee.

Telling Our Stories, draws on the people and collections of the Alexandrina Council region to capture stories about the region’s history. The project is an extension to the Just Add Water Regional Centre of culture program, held in Goolwa throughout 2012.  It has been funded by the Australia Council through the Cultural Places Initiative and undertaken as a partnership between Country Arts SA and History SA. In the next year five more films will be produced as stage two of the project.

In undertakingTelling Our Stories, community historians Madeleine Regan and June Edwards and filmmaker Malcolm McKinnon have unearthed memories, images and objects to make connections between the intangible stories of individuals, and the tangible historical record. In the films, personal stories are mixed with photographs, moving image and images of objects, to place them in a historical context. Film subjects are varied and take in a range of locations in the Alexandrina Council area. The films feature people, places, boats a bicycle and even a cow. You can watch them here.

Stage two of the project will commence later this year and anyone with a story to tell about an aspect of Alexandrina region history is invited to contact History SA – it could be your story we explore next. 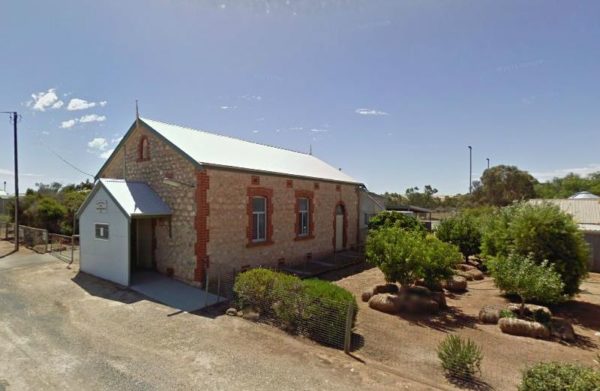