Get a unique glimpse of nearly 150 years of South Australian prison life. Open for business from 1841 to 1988, the Gaol was one of Australia’s longest continuously operational prison facilities and housed some of the state’s most notorious and dangerous criminals. Almost 300,000 prisoners whiled away some time at His (or Her) Majesty’s pleasure, and 45 unfortunates were executed within its walls – including the only woman to be executed in South Australia.

Marvel at the magnificent 19th century architecture of the Gaol’s outer walls, its two towers and the New Building and gallows, where 21 prisoners were hanged between 1894 and 1950. Admire the front administration building, part of the original Gaol, which is in Georgian Palladian style.

Drop in to the interactive exhibition and touch the artefacts that were once used during the Gaol’s operational life. Try on handcuffs and leg irons and get a feel for what it was like to wear them. Have a go at unpicking the locks and discover just how hard it was for prisoners to escape!

Visit the prisoner graves within the grounds of the Gaol and check out the archaeological dig by the South Australian Museum. Step back in time and walk the hallways and cells of South Australia’s first inmates. If you’re really lucky, you may catch a glimpse of one of our ghostly residents!

The Adelaide Gaol Preservation Society Inc. (a volunteer group formed in 1989) in conjunction with the South Australian Government (Department of Environment and Water) jointly showcase this historic and architectural jewel for the enjoyment of the public. 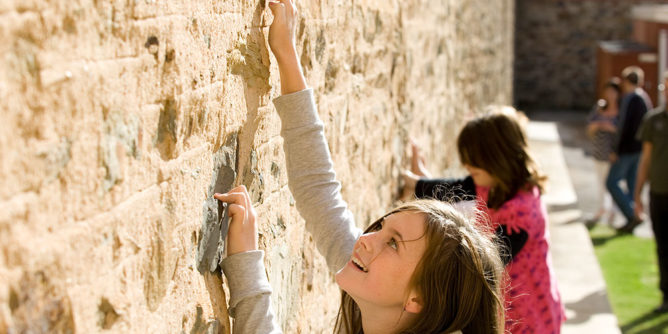 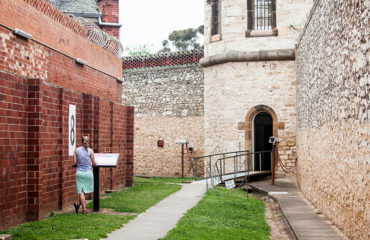 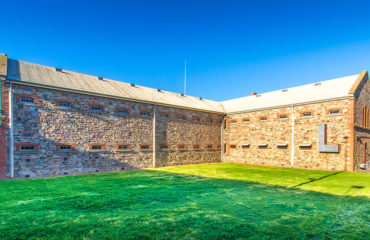 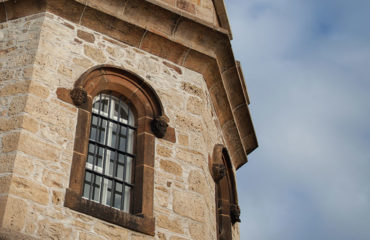 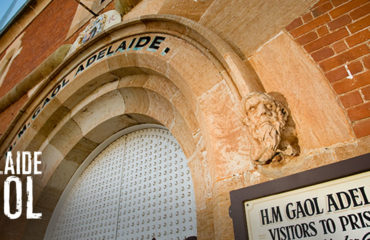 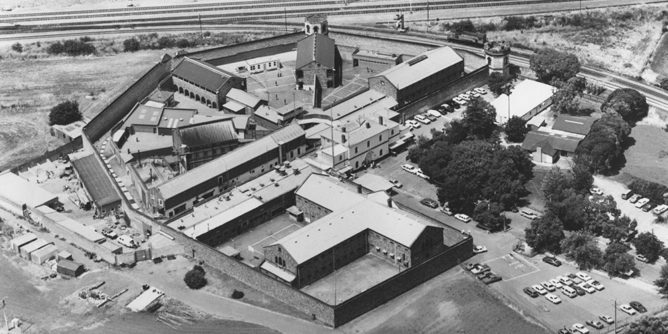 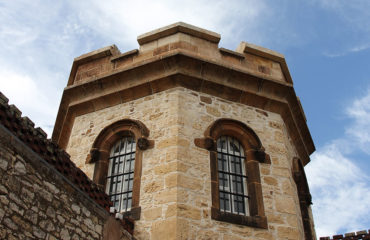 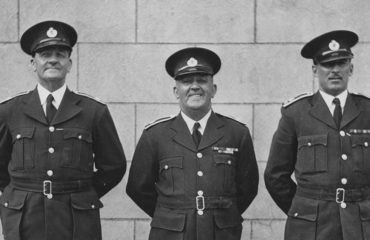 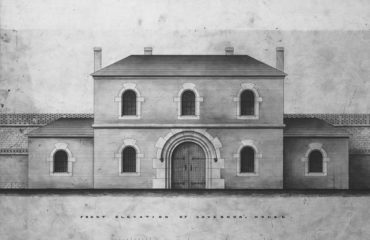 Step back in time at the Adelaide Gaol. Built in 1841, the Gaol is one of South Australia’s oldest original buildings. A fascinating look into prison life and conditions.