The Museum’s core collection consists of many hundreds of items of memorabilia relating to Freemasonry in South Australia  and the Northern Territory including:  regalia, jewels, furniture, glassware, paintings, warrants, documents, photographs, illuminated manuscripts and video tapes.  The Archives can be viewed by appointment only.

Permanent displays of banners and artefacts tell the story of the development of Freemasonry since 1836 and can be viewed during public tours.  One can also see the collection of the John McDouall Stuart Society.  Australia’s most famous inland explorer, John McDouall Stuart became a Freemason when he joined the Lodge of Truth in North Adelaide’s Belmont House on 1 August 1859.  The collection includes Stuart’s Masonic Certificate and two Warden’s gavels crafted from a limb of “Stuart’s Tree” which stood at Chamber’s Bay, Van Diemen Gulf, Northern Territory, and on which Stuart had carved his initials “JMDS” on 24 July 1865, to record the crossing of the continent from south to north.

The warrant of the lodge was conveyed on HMS Buffalo which brought the first Governor Captain John Hindmarsh to the colony arriving in December 1836.  Only those who were intending Colonists of South Australia could become members of the new Lodge. The names of those involved, which included Thomas Gilbert, Robert Gouger, R.D. Hanson, G.S. Kingston, John Morphett, J.F. Taylor, Daniel Wakefield and Col. L Walker, have been immortalised in Adelaide’s street names.

The museum is housed in South Australia’s Grand Lodge, the first Grand Lodge in Australasia.   Completed in 1927, it comprises six levels and has many interesting features illustrating various Masonic principles.  The public tours include a brief introduction to Freemasonry, followed by an inspection of the heritage-listed building (including lodge rooms) and some of the museum collection. 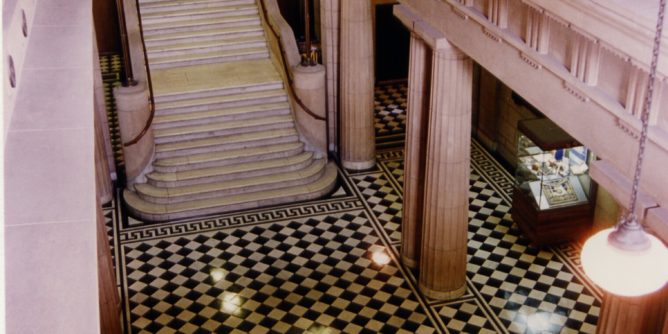 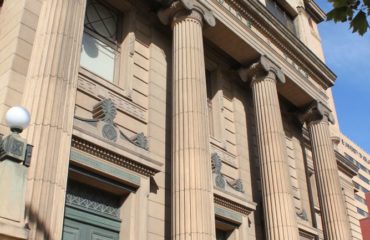 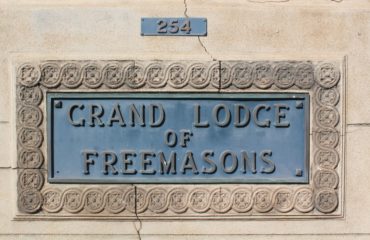 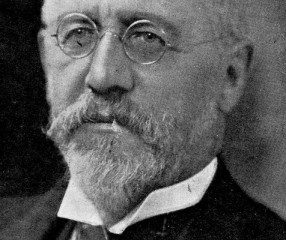 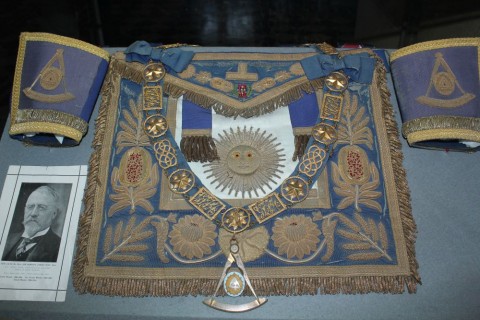 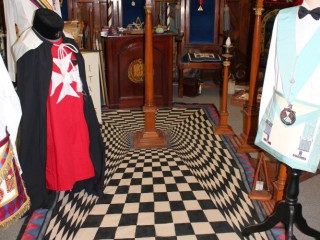 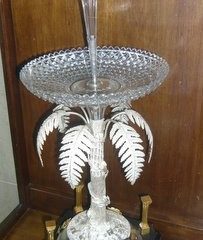 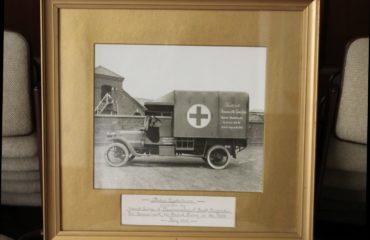 Get in touchAdelaide Masonic Centre Museum

Discover what is behind one of the most imposing facades on North Terrace, the heritage-listed Grand Lodge and learn about South Australia’s oldest organisation, the intriguing ancient society of Freemasonry.