Gifted to the National Trust of SA, the museum opened in 1973. It is in the former powerhouse building built in 1907 which supplied electricity to the Clarence H Smith plough factory which began manufacturing the iconic stump jump plough and other tillage machinery in 1880.  The factory, which employed up to 130 people, grew to become one of the largest & most advanced in SA. It closed in 1934 during the depression. The distinctive arched façade of the Museum is all that remains.

The dependence of Ardrossan on the sea trade by ketches due to no rail and poor road access is depicted by the models and many photographs. There is also a whale jaw donated by the South Australian Museum from one of the 7 sperm whales stranded near Ardrossan in 2014.

In 1867, the Zanoni a 338 barque, capsized near Ardrossan and one room is dedicated to artefacts from the now historic site.

A separate building, the former harbor masters office from the jetty, is now set up as an old time general store while many other artefacts and photographs tell the story of the town and it’s activities, including a restored phaeton with a period dressed model.

Entry to the museum is via the Ardrossan Visitor Information Outlet. 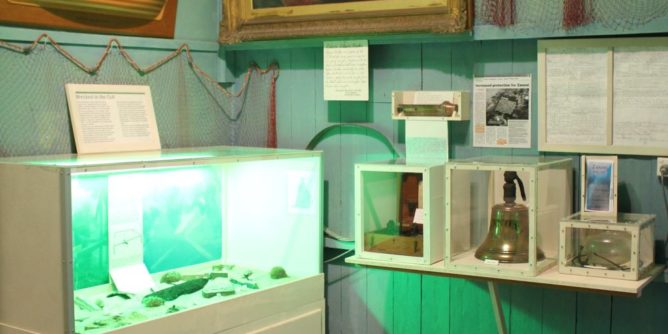 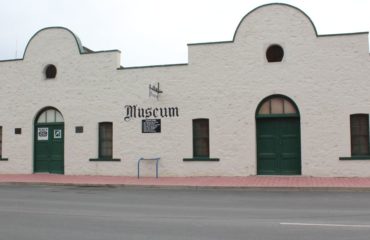 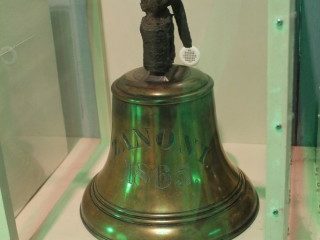 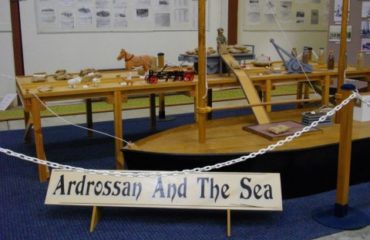 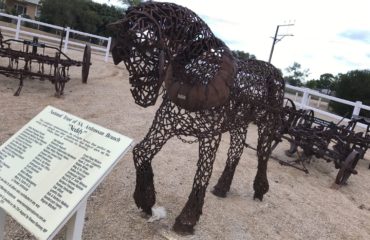 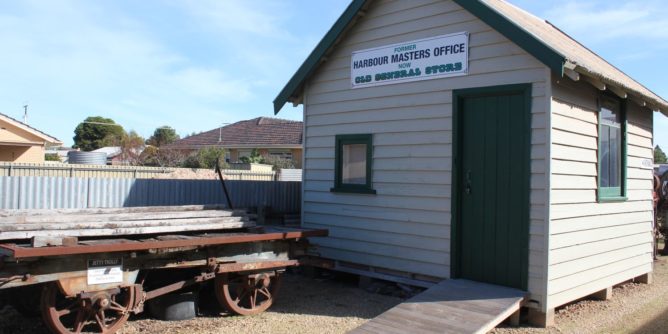 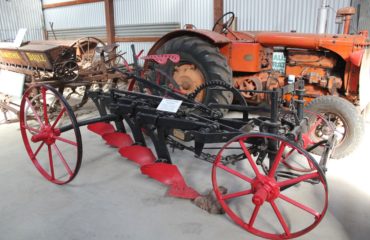 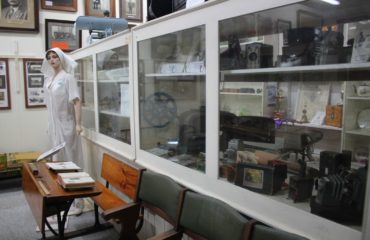 Get in touchArdrossan Historical Museum

Located in the powerhouse of the former factory of Clarence H. Smith, manufacturer of agricultural equipment and the famous stump jump plough.