Discover this piece of World War 2 history painted with colourful murals of clowns and magicians down South Road in Torrensville. This former air raid shelter is now used by the Adelaide branch of the Australian Society of Magicians (ASM) as their clubrooms and museum. One can view displays of photographs and posters illustrating this group’s history when open for performances, often during South Australia’s History Festival in May.

The shelter was built in this location (near the Thebarton Oval) because ovals were known landmarks with plenty of space and so considered unlikely targets for enemy bombs. As directed by Lt-Col Shaw, the Commissioner of Civil Defence, it was built as a communication and dispatch point, with 16 telephone lines – 6 in and 10 out. In the event of an enemy attack the personnel in the shelter would coordinate evacuation and rescue efforts with staff in the communication centre in the basement of the SA Savings Bank in Adelaide’s King William Street. The centre was also the base for ARP (Air Raid Protection) wardens and used for storing stockpiles of food, blankets, batteries, medicines and other essential supplies. It was not a place of public refuge. Should Adelaide be attacked, the people of Adelaide were encouraged to assemble at this location and be transported by bus to safer areas away from the city.

It is one of only four remaining WW2 air raid shelters left in Adelaide, the others being at Prospect, Glenelg and Unley.

After the war, the shelter was used by St John’s Ambulance Brigade and then the Girl Guides’ Association. Since 1969 the shelter has been used by the International Brotherhood of Magicians and the Adelaide branch of the Australian Society of Magicians who use the facility to hold meetings, store equipment and to house club rooms, a gallery and a museum. The shelter has been on the South Australian Heritage Register since March 1993.

The ASM was founded in Sydney in 1907 and is the fourth oldest magic club in the world. It has been operating in Adelaide since 1920. In the 1920s and 1930s their clubrooms were in  various locations in the Adelaide CBD, including the Queen’s Hall in Grenfell Street.

Museum is open during performances, especially during South Australia’s History Festival
Assembly No.2 (SA branch of ASM) meets 3rd Thursday of each month 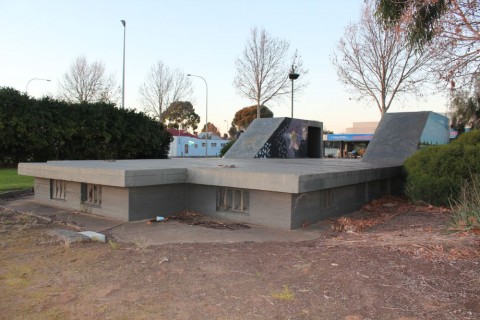 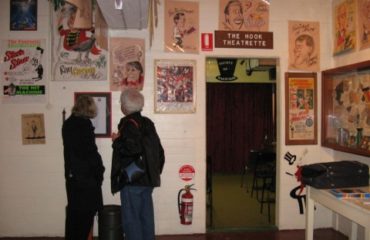 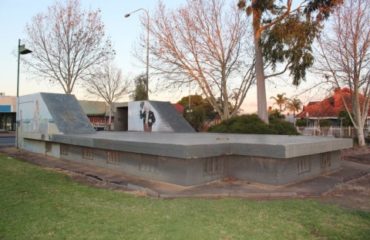 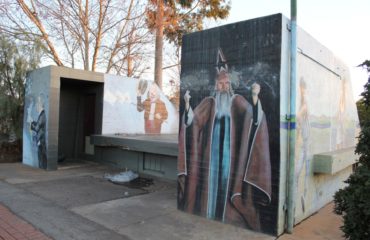 Museum is open during performances, especially during South Australia’s History Festival
Assembly No.2 (SA branch of ASM) meets 3rd Thursday of each month

Get in touchAustralian Society of Magicians (Adelaide branch)

The Adelaide branch of the Australian Society of Magicians use the former WW2 air raid shelter on South Road at Torrensville (formerly Thebarton) as their clubrooms and museum.