Over a period of 2 years, members of the Barossa Goldfields Historical Society restored the ruined stone cottage which had been marked for demolition, meeting every Tuesday for working bees until it was finally rebuilt in July 1993.

The tiny two-room cottage was originally built by Jack and Vera Bowden, using local stone, timber and sand in the 1930s consisting of one main area with a fireplace for cooking; and a bedroom. When Iris, the youngest of their 4 children married, another room was added.  Iris and her husband continued to live in the house with her mother Vera until 1957.

Now restored, the small extension to the cottage is used today as the historical group’s museum telling the story of when alluvial gold was first discovered in Spike Gully in 1868 by Job Harris.  The area was proclaimed an official goldfield and the township of the Barossa grew up with stores and hotels and even an Institute and school.  At its height, the rush attracted over 4000 people but within a couple of years the numbers of miners dwindled until new discoveries elsewhere in the 1880s and 90s.   The township lasted till the 1950s.

At the museum one can see a display of gold mining equipment and geological samples from the area as well as Job Harris’ 1862 family bible. There is also an interesting display in the main room telling the story of the nearby US army camp made up of soldiers from the 32nd US Infantry mainly from Michigan and Wisconsin who sailed from San Francisco to Port Adelaide in 1942.   Only fragments of the camp buildings’ foundations now remain. One can also view a one man corrugated iron gaol cell that once stood behind Williamstown Police Station but in 2001 was relocated by volunteers on the back of a pick up truck and placed beside the cottage.

The Barossa Goldfields Historical Society holds an Annual Open Day on the 4th Sunday in September. New members of the society are welcome. There are three loop walking trails from near the cottage through Para Wirra Recreation Park.

PLEASE NOTE THAT FOSSICKING IN NATIONAL PARKS IS NOT PERMITTED 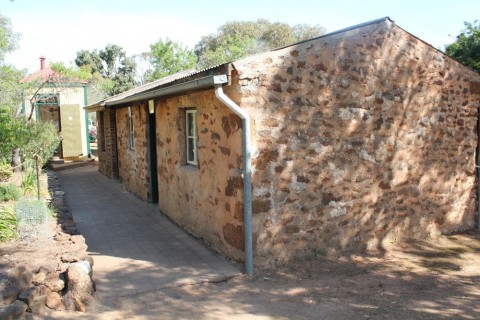 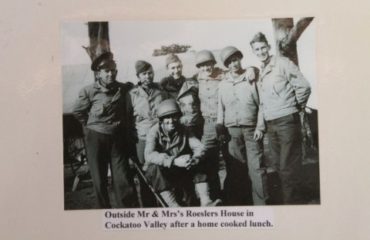 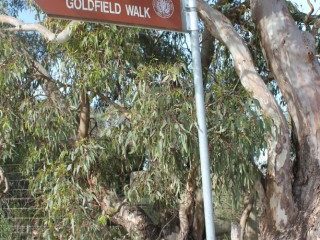 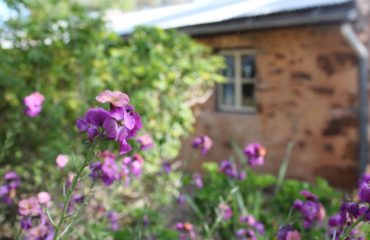 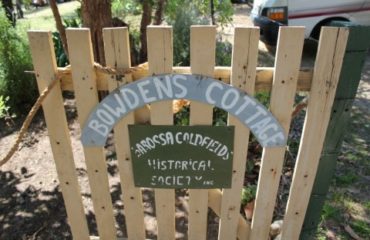 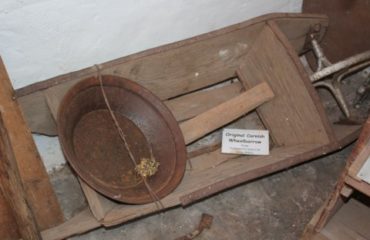 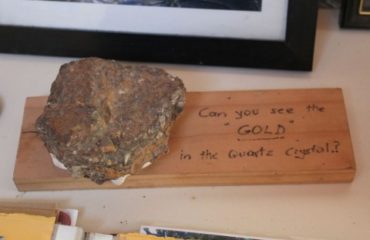 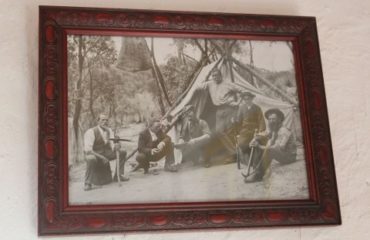 Get in touchBarossa Goldfields Historical Society

This local group of volunteers restored and maintain the 1930s stone Bowden’s Cottage on the edge of Para Wirra Recreation Park, complementing the national park’s Goldfields Walking trail.   The small museum inside the cottage tells the goldmining story of the area.