The Barossa Museum features a distinctive collection of artefacts, which reflect the social, economic and domestic life of the Barossa settlers and their descendants. The largest groups of early settlers in the Barossa region were German Lutherans settling from 1842.

The Barossa Museum was established by the Barossa Valley Archives and Historical Trust Inc in 1963. Its collection is housed in the old Tanunda Post Office, Telegraph Station and Postmaster’s residence, built in 1866.

The collection has grown over many decades to include significant items of German culture: A traditional German black wedding dress, a rare Kruger pipe organ, local 1860s -1880s pottery by Samuel Hoffmann, a miniature and full size German wagon, and German embroidery and craft. 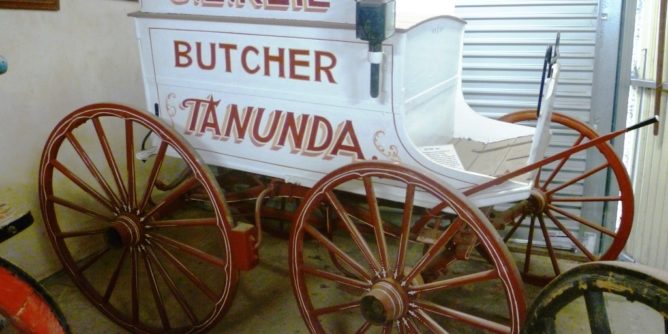 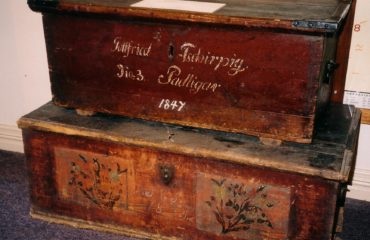 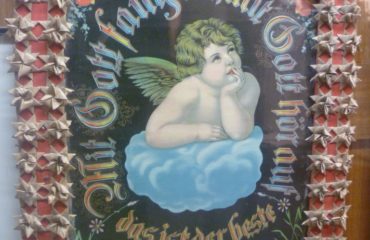 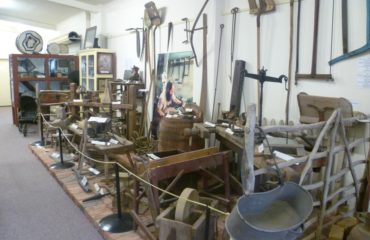 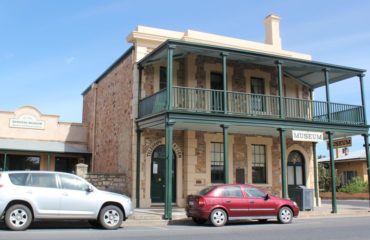 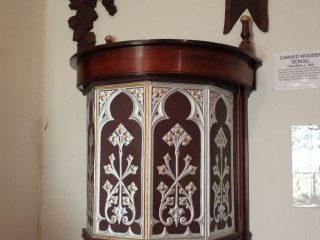 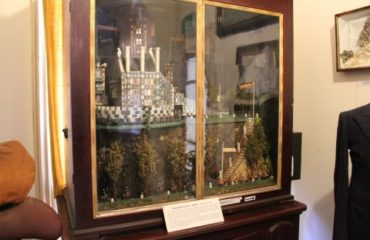 Located in Tanunda's former Post & Telegraph building built in 1865, the museum is run by volunteers of the Barossa Valley Archives & Historical Trust and specialises in the German heritage of the area.