Managed by the Brinkworth History Group, the museum building was formerly a Catholic church which features memorial stain-glassed windows (by E.F. Troy) and a large collection of items donated by the diocese at the time of handing over the building to the community of Brinkworth.

Other permanent displays include ‘Religion in Regional South Australia’ which is a record of items, photographs and documents of all churches in the local area and Aboriginal heritage which tells about the history of the land and its people in the local region.  The history of the establishment of the railway junction which took place at the time of the formation of the town of Brinkworth in the early 1890s has been documented in the museum and interpreted along the ‘Peppercorn Walking Trail’ in the town.

The core collection in the museum consists primarily of photographs, documents, items of historical significance and oral history relating to the natural environment and settlement of the district at the time of the pastoral era, when the land was opened up for farming and the formation of the town of Brinkworth.  Rotating displays pick up on these topics: several to note ‘Brinkworth – How it Grew’, ‘Belles and Beaus of Brinkworth’ and social events and service clubs and sports throughout the century have been featured from time to time.  Research (usually for family history) is undertaken from the information and documents collected and housed in the collection.

In the grounds of the museum the living herbarium of remnant native vegetation titled ‘Native Flora – Living Herbarium’ delights the historical site once designated for the building of a school.

At the time of the Centenary of the town of Brinkworth in 1992 the history book ‘Magpie Creek Junction’ a history of Brinkworth and District was launched over a weekend of celebrations.  This event led to the acquisition of many items, photographs and documents donated to the collection housed in the museum significant to the development of the town of Brinkworth and surrounding districts. In 2010, the centenary of the formation of the Broughton Football League and the Brinkworth Football Club was celebrated and a history book documenting the 100 years was released. 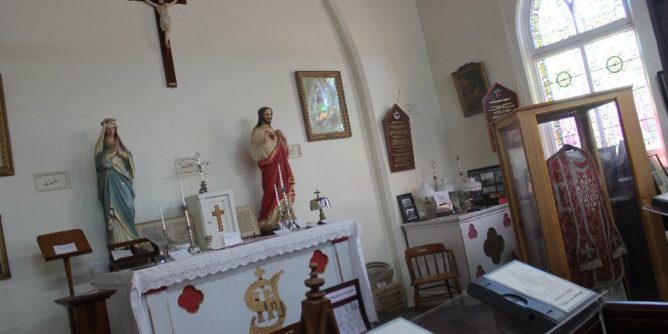 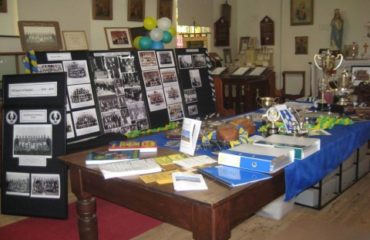 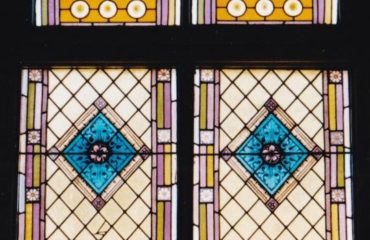 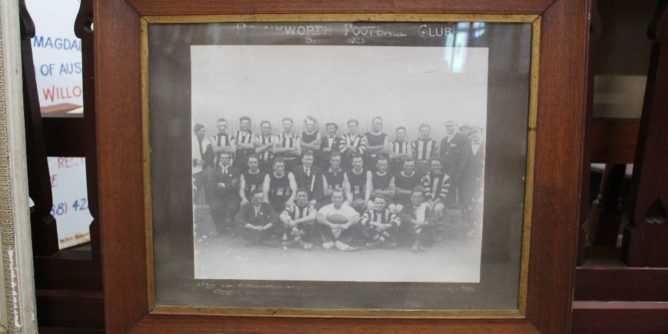 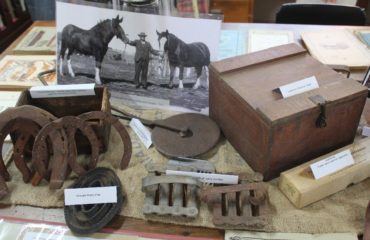 Get in touchBrinkworth Historical Reserve Museum

Exquisite memorial stained-glass glass windows are a feature of the Brinkworth Museum, formerly a Catholic Church.  Permanently displayed are religious items and records of all local churches.  Enjoy documented railway history in the museum and interpreted along a town walk and the living herbarium of native flora by the museum.