Known as the “Father of Exploration”, Charles Sturt was responsible for defining the major river system of southern Australia as well as pioneering an overland route to Adelaide from NSW and opening up the country’s interior.  Charles was living at The Grange when he left for his major expedition to Central Australia in August 1844. It was also where his youngest and only daughter Charlotte Eyre Sturt was born in 1843.

The main display items consist of Sturt’s furniture and accessories donated by the Sturt family in England.  Some of the most significant items include the flags carried on the Murray River and Central expeditions, Sturt’s telescope and the Desert Peas gathered on the Central expedition, later named after Sturt and the floral emblem of South Australia.

Originally the house was set in almost 400 acres but this was subdivided in the late 19th century becoming the village of Grange and now a western suburb of Adelaide while the local council is called the City of Charles Sturt. The museum was first opened to the public in 1967 under the auspices of the Charles Sturt Memorial Museum Trust and later fully restored. In 2003 the Nursery Wing was converted to an exhibition gallery and with recent building additions redeveloped as a Visitor Centre to showcase a new exhibition “Antipodean Dreams”. The museum is closed at present but will re-open 16th October for public viewing.

Since the museum opened in 1967, there has been a celebration to honour Charles Sturt’s birthday on 28 April. Photos from past celebrations can be seen here and here

A set of five heritage interpretive signs themed ‘Changing the Landscape’ offer a guide to the heritage listed home which features a beautiful heritage garden based on Sturt’s garden plan.

First and third Sundays (except Public Holidays) 2-5pm
Mid week group tours by appointment
The ground can be hired for weddings, photography and functions. 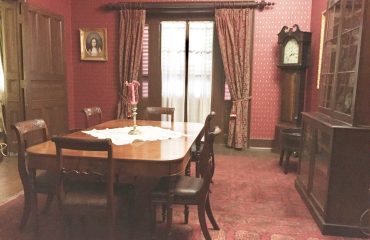 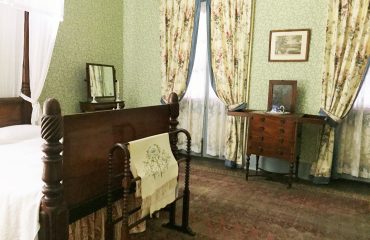 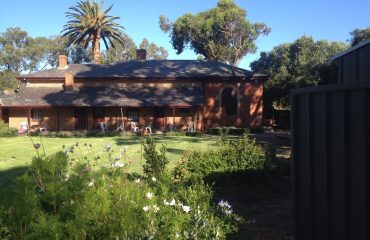 First and third Sundays (except Public Holidays) 2-5pm
Mid week group tours by appointment
The ground can be hired for weddings, photography and functions.

Get in touchCharles Sturt Museum

Visit the ‘The Grange’ the former residence of Captain Charles Sturt and now a museum dedicated to this renowned explorer and Colonial administrator.  Built in 1840 and an example of early Colonial style architecture, it was the first house of this type in the area then known as the Reedbeds, and gave the name to the suburb in which it stands.