Built in 1851 as the police barracks and courthouse, the museum was originally Clare’s first public building.  However, being located about a kilometre from the town, it was decided to build a more central police station.  The building became a casualty hospital in 1888, treating mainly infectious diseases and accident cases.

The building was first leased free of charge to the Clare Branch of the National Trust of South Australia in 1969, together with two acres of land (under the control of the District Council of Clare) to be developed as a museum.  The branch had been formed in September 1964. It aims to collect and preserve photographs, clothing, artefacts, machinery etc for the education and enjoyment of future and present generations.

The museum has its collection of costume, furniture, domestic memorabilia and historic photographs of the area and its inhabitants displayed in four rooms including items originally belonging to the founder of Clare, Edward Burton Gleeson (1803-1870), and pioneering Bowman family of local Martindale Hall.  There are also objects relating to WWI as well as an interesting WWII collapsible paratrooper’s bicycle.  In the grounds there are also some agricultural machinery and early horse drawn vehicles in a covered area. More photos of the museum and its collections here 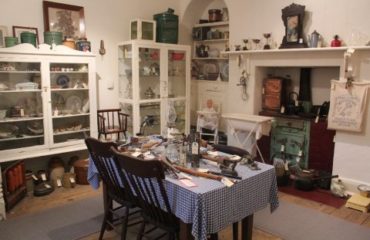 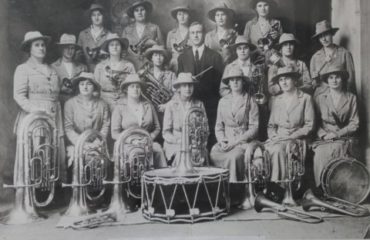 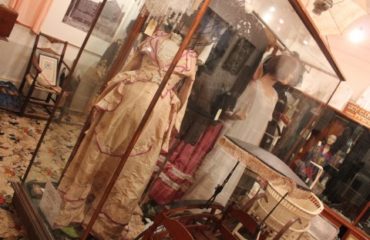 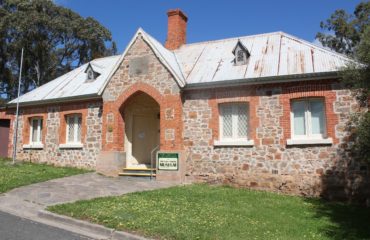 Get in touchClare National Trust Museum

Built in 1851 as the police barracks and courthouse, the museum was originally Clare’s first public building.