Explore the embroidered textiles and related objects reflecting the lives of past and present South Australians and communities around the world, in the Embroiderers’ Guild of South Australia Museum. The collection, which began in conjunction with the founding of the Guild in 1965, illustrates techniques, materials and traditions across the field of embroidery.

The Museum has an important role in the community and the Embroiderers’ Guild as a study resource. We hold two exhibitions each year in the premises of the Embroiderers’ Guild. There are a number of significant South Australian objects in the collection, such as the Elizabeth Hardy quilt, the First Prize winning ‘Chronicle’ Native Bird Quilt embroidered by Emily McKay in 1934 and the Olive Braun collection. The Museum has a memory box, which is taken out for regular outings to aged care facilities.

We are creating an online history of South Australian autograph cloths and other objects with embroidered signatures. The Embroidered Signatures project will be a unique addition to the social history of communities across the state.

Tuesday 10am-2pm or by appointment 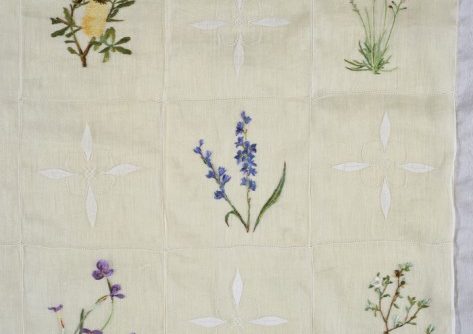 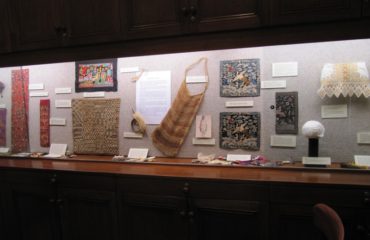 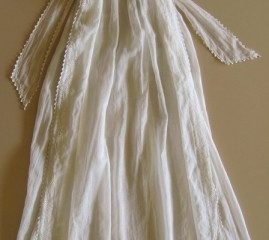 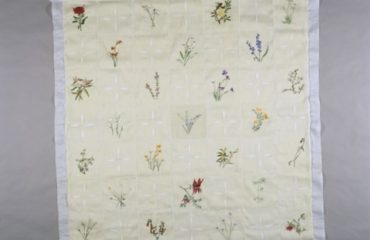 Tuesday 10am-2pm or by appointment

Get in touchEmbroiderers’ Guild of SA Museum

Established to make available a study collection representing as widely as possible the types and styles of embroidery of all periods and from all parts of the world for study and research, the Embroiderers' Guild Museum seeks to preserve the embroidery heritage of all South Australians from wherever they may have come.