The Encounter Coast has a rich and varied history that began even before the encounter in 1802 between British explorer Matthew Flinders and French explorer Nicolas Baudin. Now you can be a part of this exciting history simply by visiting the Encounter Coast Discovery Centre and adjoining historic Customs House, later Stationmaster’s House, managed by the Victor Harbor branch of the National Trust SA.

Relive the magic of the Dreamtime, the struggles of the early settlers, our whaling past and the changes through to modern times. This walk through history will take you on an adventure into the heart of South Australia’s past with imaginative audio and visual displays and historic photographs from the National Trust’s collection.  You can see: A tripot used in refining whale oil, a ‘screwpile’ used in South Australian jetty constructions, an early railway ‘ticket office’.

The adjoining Station Master’s House was built in 1866 as the Customs House. It has been set out to show: A typical Victor Harbor Guest House dining room, a lady’s bedroom and a parlor room as well as changing displays of local interest, such as items relating to RAAF No 4 Initial Training School which was established in 1940 at  Mount Breckan, formerly a private homestead and later guesthouse.

You can also take a walk on the Historic Markers Trail around the city in 30-40 minutes. Brochure available. Learn how the expansion of the Railways changed this trading port forever into a holiday maker’s paradise. 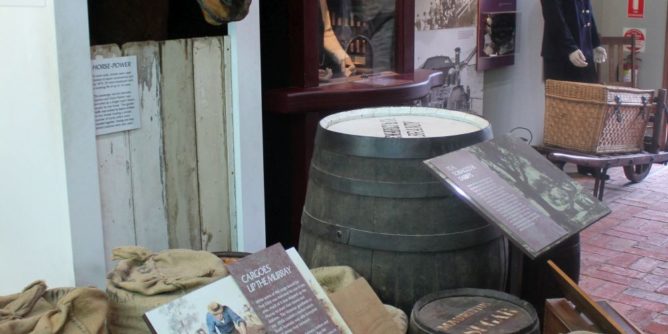 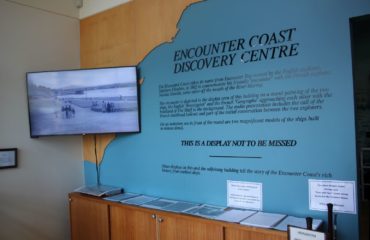 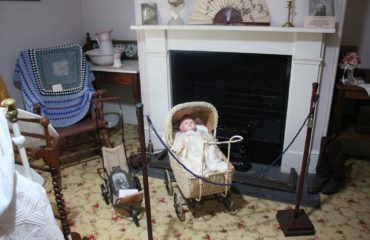 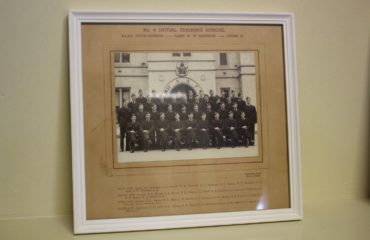 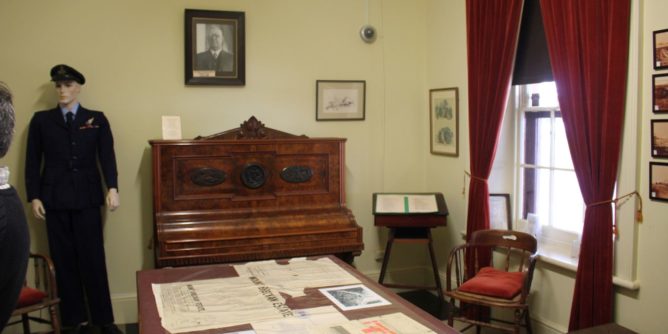 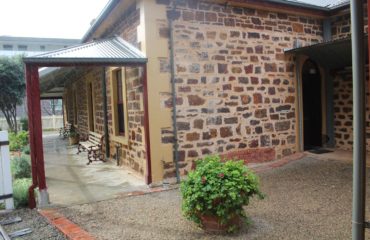 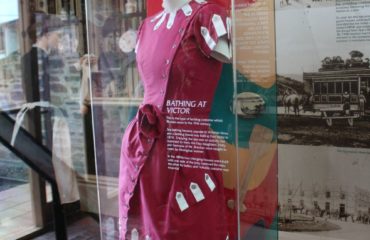 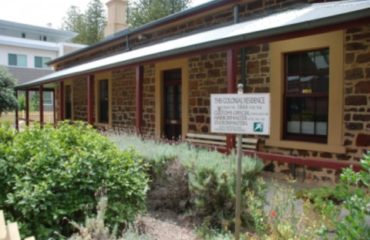 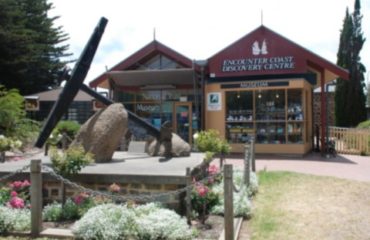 Get in touchEncounter Coast Discovery Centre

Relive the whaling, shipping and railway days of early Victor Harbor. Visit the Victor Harbor branch of the National Trust SA's museum and see how the early settlers lived and how the visitors holidayed.