Enjoy unique living history as members of the association provide uniformed re-enactments of military activities including cannon and carbine firing drills at the former headquarters of South Australia’s first permanent military force.  Dating from 1880 it is the most complete and authentic colonial fort in Australia, built to defend the then colony from enemy attack.

The Association was founded in 1982, around a hundred years after the opening of Fort Glanville at Semaphore, to restore, preserve and promote the fort and the significant role it played in Australia’s Colonial history. The fort was intended to guard both the entrance to Port Adelaide and the anchorage at Semaphore and was the home of South Australia’s first permanent military force.

The fort retains its original guns and comprises gun emplacements, magazines, guard room, barracks, gunner’s mess, officer’s quarters, stores and more.  The Fort Glanville Historical Association is responsible for the maintenance and preservation of the site and is open to the public.  A visitor centre was added in 1986.

On the third Sunday of each month between September and May, the Fort is staffed by Association members who provide a unique living history through uniformed re-enactments of military activities.

These services are also available for private functions held at the site, or at public events.

Every third Sunday September to May, 1pm-4.30pm 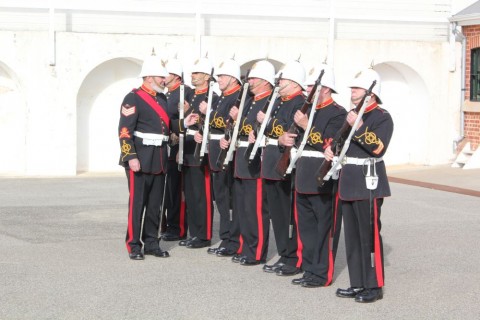 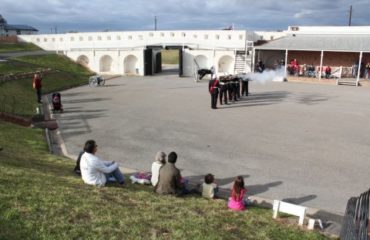 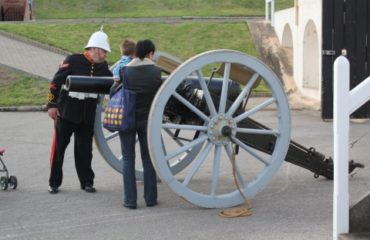 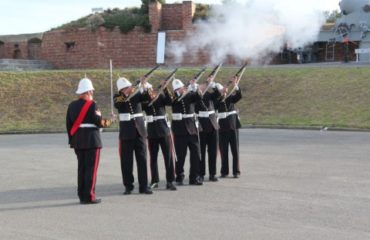 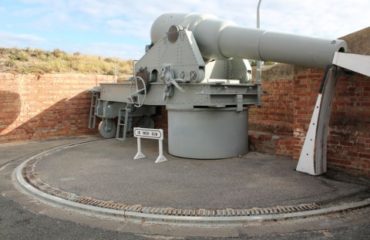 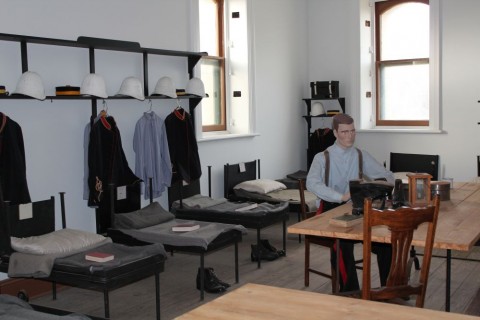 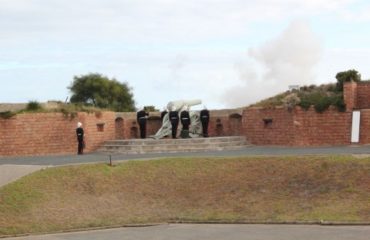 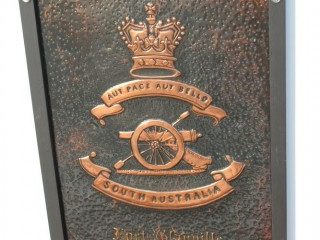 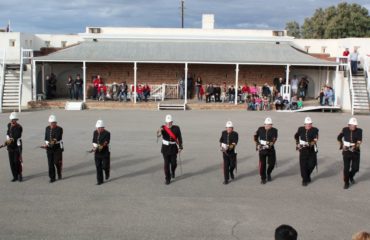 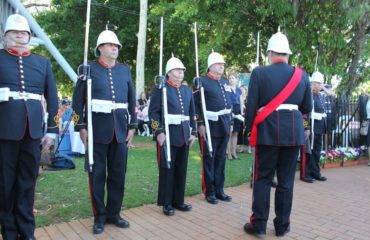 Every third Sunday September to May, 1pm-4.30pm

Get in touchFort Glanville Historical Association

Fort Glanville is the most complete nineteenth-century colonial fort in Australia. It is the only fort with its original artillery guns and has the largest artillery gun in Australia. See members of Fort Glanville Historical Association in South Australian Permanent Artillery uniforms performing military drills and demonstrating cannon and carbine firing. Guided tours available.