Glenbarr Homestead and campsite has been administered by the Glenbarr Bowman Bateman Foundation since 1975 and is run almost entirely by volunteers. It contains historic collections reflecting its Scottish heritage and youth related activities, and still operates a campsite.

In 1841, the Rankine family came from Scotland and settled the Glenbarr property near Strathalbyn. They developed one of the first successful cattle grazing enterprises in the district. Their stone home, built around 1842 was one of the first homes built in the Strathalbyn area, and remained in the family for four generations.

In 1939, Girl Guide’s Commissioner for the South East, Mrs Margaret Bowman and daughter Daphne acquired Glenbarr for a Girl Guide training camp. Kathleen Bateman later joined Daphne to run Glenbarr as a camp and conference centre. Wartime activities at Glenbarr included caring for large numbers of children whose mothers were employed as fruit-pickers in the Riverland.

After the war, activities expanded to include many other groups and do so to this day, in modern purpose-built accommodation. The historical collection reflects the genteel lifestyle of Daphne and Kathleen; both ladies had a passionate interest in Royalty and gathered many souvenirs on their international travels. The jewel in the collection is the several log books that are exquisitely illustrated and feature poems and stories that have been contributed by campers over nearly half a century! Misses Daphne Bowman OAM and Kathleen Bateman OAM died in the late 1980s, but the Foundation continues to carry on their philanthropic work in the idyllic setting of Glenbarr. Visitors can tour the Homestead which remains essentially as it was, and gain an insight into the lives of those two generous ladies. 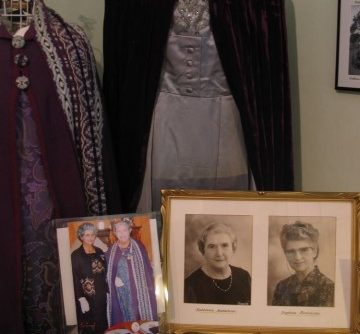 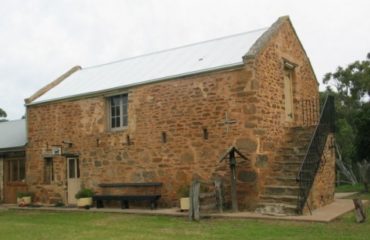 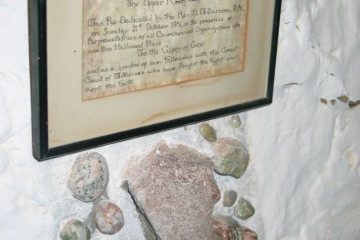 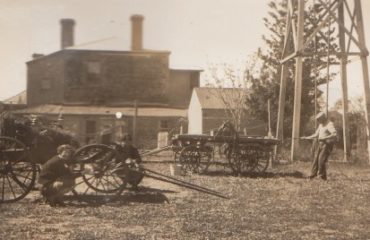 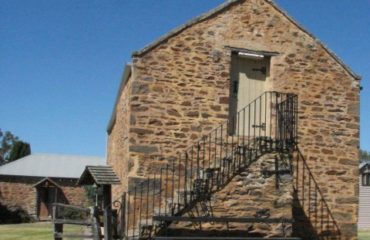 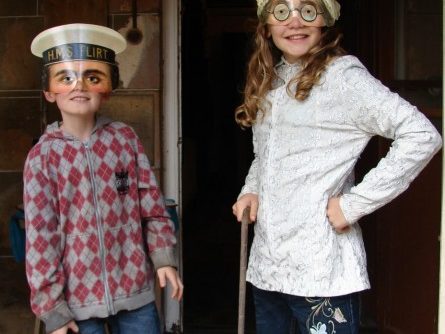 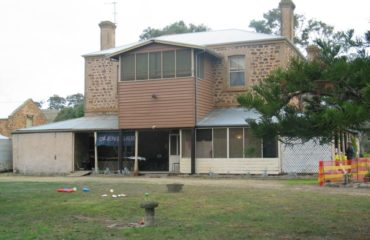 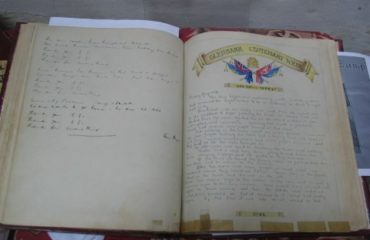 Imagine the life of Scottish forebears, the fun of Girl Guides, saluting the flag, saying grace before meals, playing dress-ups, games by lamplight or swapping yarns by an open fire. Nowadays visitors reminisce over memorabilia, while cattle still graze in the paddocks.  Visit Glenbarr Homestead to catch a glimpse of lifetimes past.