The museum is housed in a building that was originally a blacksmith’s shop dating from 1872 and later a motor garage, and contains a series of permanent and changing exhibitions telling the stories and interpreting the buildings of Goolwa, Hindmarsh Island and Currency Creek from pre European settlement to the present day.

The archive contains several thousand files and photographs relating to the town of Goolwa and the settlements of Hindmarsh Island and Currency Creek. It also contains the shipping collection of well-known maritime historian, Ronald Parsons.

One of the most unusual items in the collection is Pop (Gerhard) Kaesler’s “Home from Home” vehicle which he constructed in 1929 from an old Dodge tourer and is generally accepted as one of the first, if not the first, motorhome in Australia. Another significant item is a double bed patchwork quilt which is believed to have been made by Emily Augusta Kingdon on the voyage to South Australia after her marriage in England to Young Bingham Hutchinson in 1852. It is included on the National Quilt Register.

Tuesday, Saturday & Sunday 1.30pm-4pm
Other days by appointment only 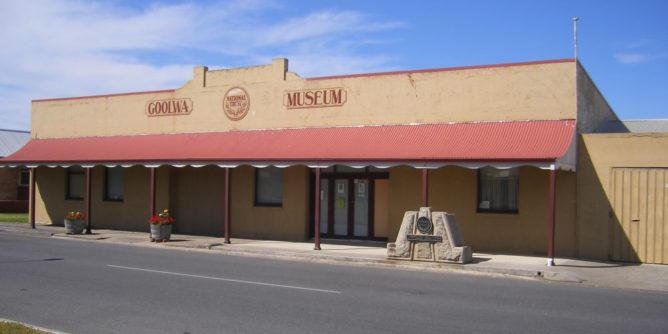 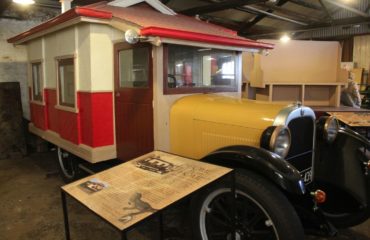 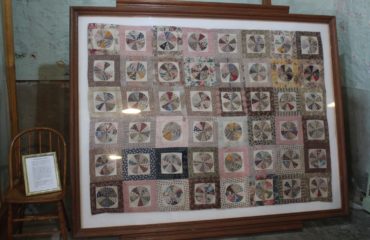 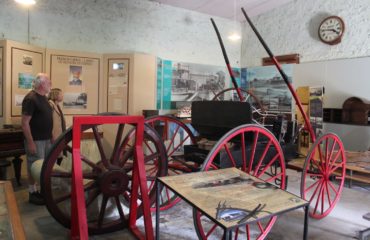 Tuesday, Saturday & Sunday 1.30pm-4pm
Other days by appointment only

An interpretive exhibition and archive of documents, artefacts and images relating to Goolwa, Hindmarsh Island and Currency Creek from pre European settlement to the present day.