The Museum is owned and operated by the Hindmarsh Historical Society and housed in the State heritage- listed former Fire Station and Christian Chapel.  It displays much of the historical equipment, clothing and vehicles from the 1880s onwards belonging to the now-disbanded Hindmarsh Fire Brigade. The Museum also offers a fascinating insight into the history of the Hindmarsh area through an extensive display of objects, images and documents.

The Hindmarsh Volunteers Fire Brigade was the second volunteer fire brigade in the state; Norwood was opened three months earlier. The Brigade was operational from 1884 to 1942 when the government disbanded it during the Second World War and the Metropolitan Fire Brigade took over the responsibilities. The fully restored 1927 Chevrolet Fire Engine used by the Brigade is on display and used in historical parades from time to time and an original Wooden Hand Cart, circa 1890.

More photos can be seen here 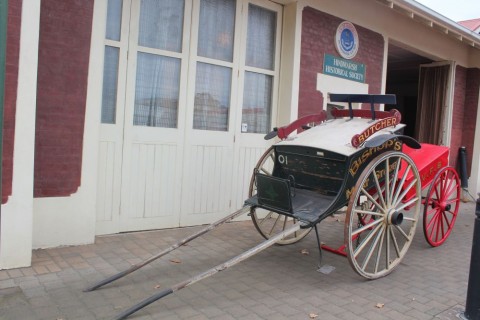 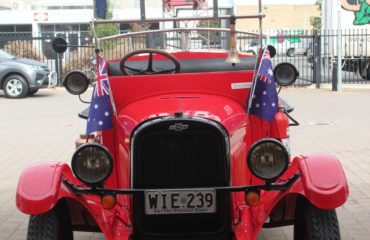 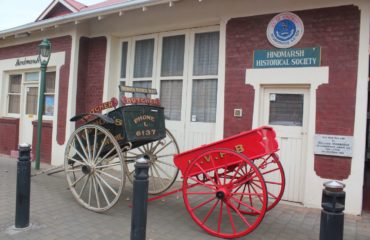 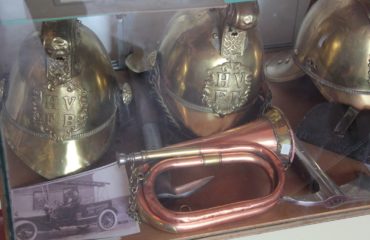 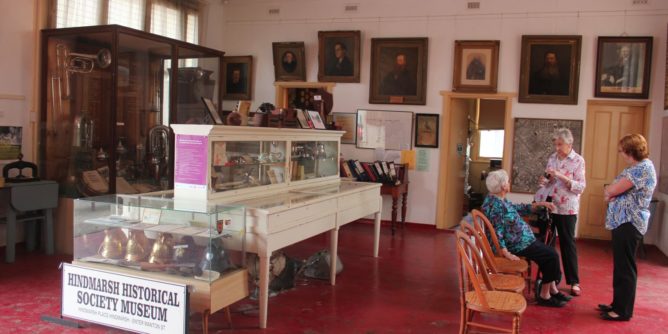 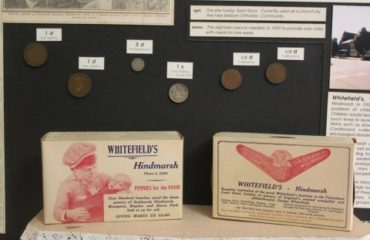 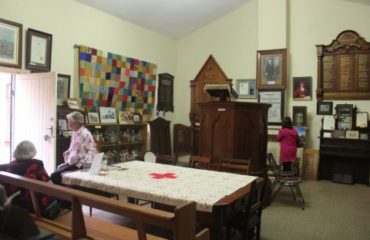 Get in touchHindmarsh Fire and Folk Museum

Housed in Hindmarsh's former volunteer Fire Brigade Building and Christian Chapel in the shadow of Adelaide United's Hindmarsh Stadium, the museum is run by volunteers from the Hindmarsh Historical Society.