Run by the Lameroo & District Historical Society, the museum is located in a former 1911 shop and dwelling. The displays include a replica early Community Hall, Lutheran Chapel, Post Office, Bank and Shops as well as collections relating to the Blacksmith, Farming, and other aspects of small town life.

Visitors enter the museum via the craft shop run by the Lameroo Craft Club volunteers in the front of the building where there are a number of locally made craft items as well as produce and baked goods for sale.

Erected in 1911 the building was designed as a shop and dwelling. It was first used as a green grocery and then a saddler and leatherworker. The next occupant, besides mending harness, sold push bikes and motorcycles. The building was then bought by Mr and Mrs William Vandepeer and it became their private home. The current name of the building is derived from its last occupant – ‘Dolly’ Vandepeer, William’s wife, who continued to live here alone after his death. She was in the house for a period of 52 years before moving to Pinnaroo.

Early in 1997 the Southern Mallee District Council bought the building to be made available to the Lameroo & District Historical Society. It has been extensively renovated in keeping with the original construction. The Lameroo Craft Club rent the front section, and the back section, including an extension, houses the museum’s permanent display.

The centre was officially opened by the late Roy Koch, life member of the Historical Society, on Sunday 15th Oct 2000

Devonshire Teas are available at all times and a variety of catering options can be offered to suit visit times and visitor numbers. Seating is available indoors and outdoors in the garden, wehre there is a beautiful old Golden Rain Tree. The building is easily accessed, wheelchair and pram friendly, all under one roof. 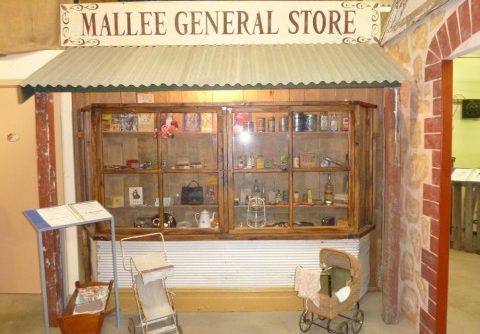 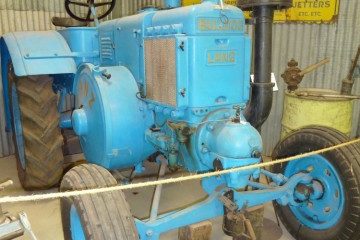 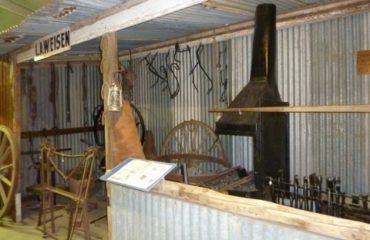 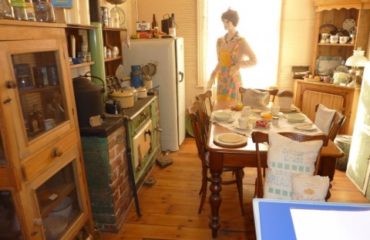 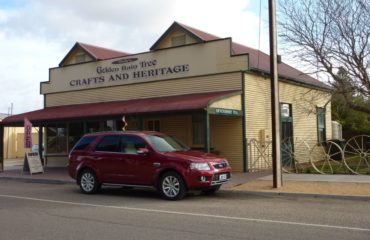 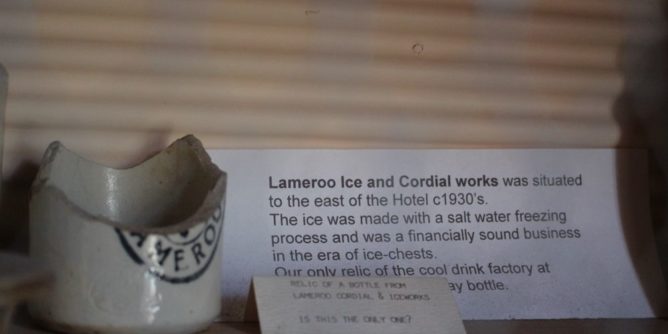 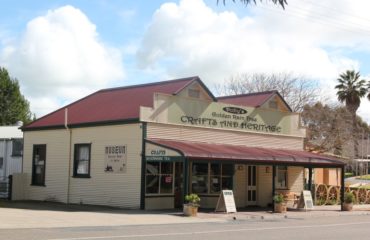 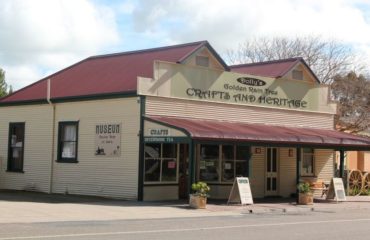 The Lameroo & District Historical Society's museum is located at the back of a former 1911 shop and dwelling which also houses the Tourist Information Centre and a craft shop.