The Lobethal Archives and Historical Museum is a German Pioneer Museum with displays and exhibits telling the story of both the German and English history of South Australia, and also has some early Aboriginal artefacts.

The museum was founded by Jonas K Vanagas, a Lithuanian migrant, who settled in Lobethal after WW2 who singlehandedly gathered exhibits and organized an historical museum. On 6 May 1956, the Premier Sir Thomas Playford officially opened the Lobethal Archives and Historical Museum (The Jonas Vanagas Collection). This was originally housed in a room at the Lobethal Institute (1956-1961). Jonas went on to establish the Adelaide Lithuanian Museum.

In the 1960s a modern museum was built around the original Lutheran seminary, a half-timbered rendered building dating from 1845, the earliest theological college in Australia and the oldest still in existence in the Southern Hemisphere.

The museum holds a collection of artefacts which the German pioneers brought with them on the Skjoldin 1841 as well as many significant historical documents relating to early German settlement in South Australia. Items on display include colonial artefacts from everyday life of the time such as examples of needlecrafts, woodwork and unique pictures, typical of the times made from human hair, feathers and wax. There are also numerous pictures of local industries and agriculture and examples of cricket bats locally made at the Kumnick Cricket Bat Factory in operation in Lobethal from 1895 to 1956. The museum also has photos and items relating to Clara Serena Kleinschmidt (1890-1972) the world famous opera singer who was born in Lobethal.

The original Lutheran Church with the elevated pulpit and the unique blue and white wood work is part of the historic church precinct which includes the Lutheran School, the new Church Complex and remnants of the Old Lutheran Cemetery.

On 7 May 2017, Lobethal celebrated the 175th anniversary of its settlement. 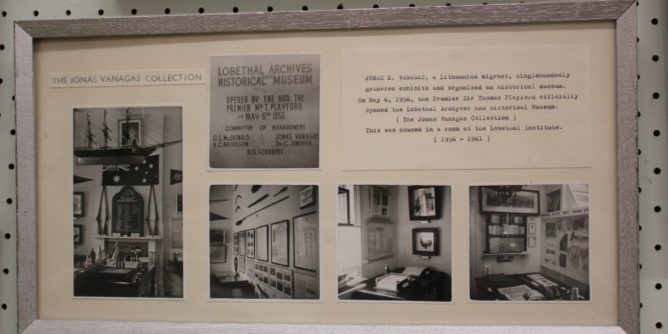 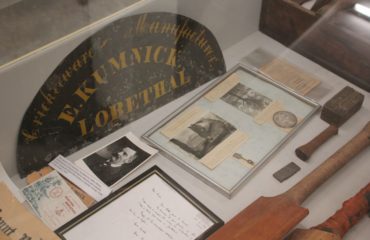 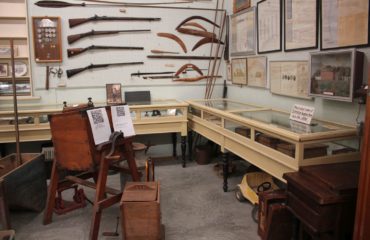 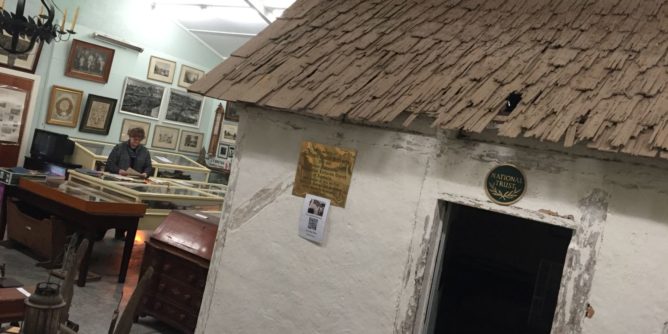 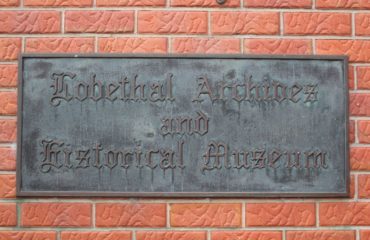 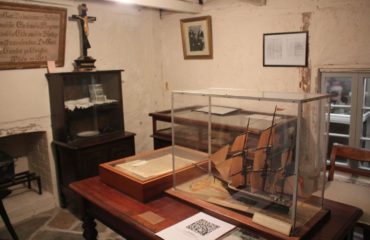 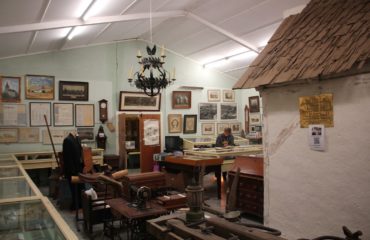 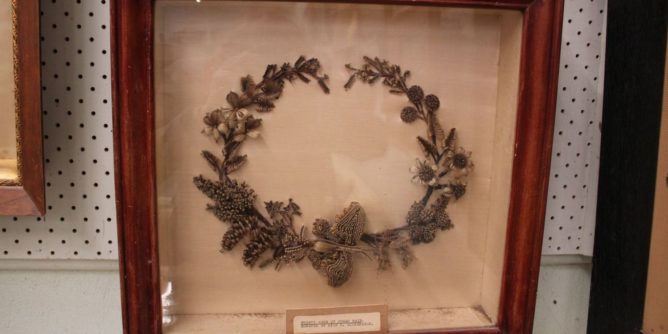 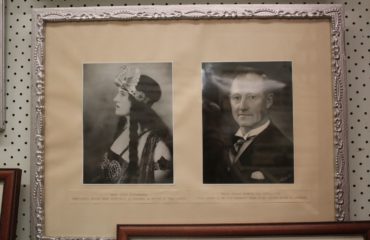 Get in touchLobethal Archives & Historical Museum

A German pioneer museum which tells the story of both the German and English history of South Australia, the building also contains the original Lutheran Seminary dating from 1845, the earliest Theological college in Australia and the oldest still in existence in the Southern Hemisphere.