Housed in the town’s former police station consisting of a family residence, charge room and double cell dating from the 1930s, the museum was first established in 1996 and officially opened by Ray Mellor on 7 September 2001. The museum committee later added a complex of other buildings including the Tooligie Siding demountable school, a railway office and a machinery shed. The museum displays a variety of war, farming and domestic equipment along with historic photographs of the area.

The town of Lock was gazetted in February 1918 and named after Corporal Albert Lock, a member of the South Australian Survey Department who was killed in Belgium during World War I in 1917. His photograph and story is displayed in the museum.  Prior to this the area had developed following the arrival of the railway from Port Lincoln in 1913 and was serviced by a siding known as Terre Siding after a local property.  Lock is a farming community in central Eyre Peninsula, the hub of cereal grain production.

More images from the museum can be seen here 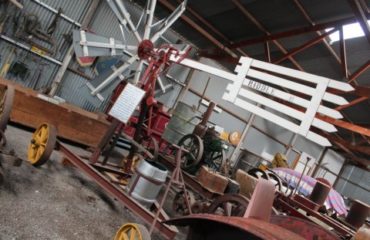 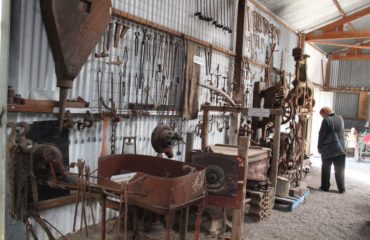 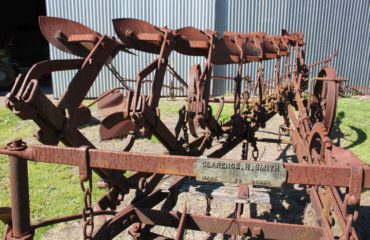 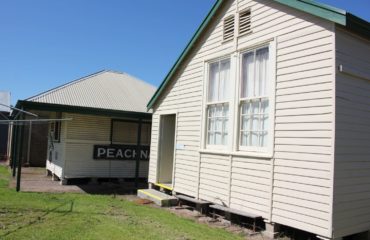 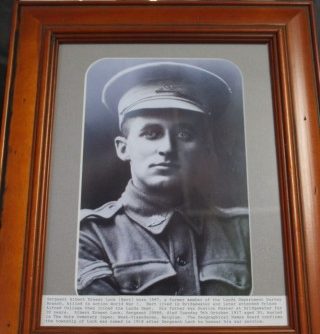 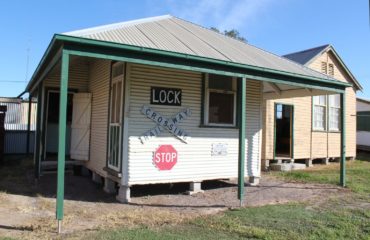 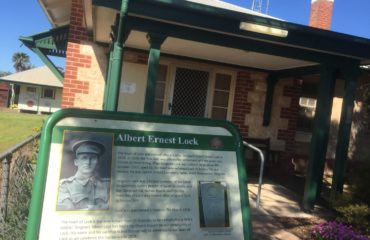 Get in touchLock and Districts Heritage Museum

Housed in an old police station alongside a complex of other buildings, the museum displays a variety of war, farming and housing equipment as well as historic photographs of the area.