The Mallala and Districts Historical committee was formed in 1968. Its collections grew rapidly, and in 1970, the District Council of Mallala purchased the heritage listed Old Mill building for the use of the committee as a museum.

The State Heritage listed Old Flour Mill, the most prominent building in our town, was erected in 1878. The museum holds a set of three original Mill plans, from the 1870s, that form part of an interpretative display telling the history of the mill. This is the story of the districts early hardships, poor transport and isolation, and the self reliance needed for a small community to prosper.The interpretation of the stories of the local community form a major exhibition space at the Mallala Museum. The southern gallery of the museum, adjoining the Old Mill, houses a range of displays that expand on the life of a small country community. These displays highlight the local government, business and social activities, and the hardships faced by those who first settled in the area. Photographs, memorabilia and documents detail the families, sport, social and service organisations that formed the backbone of local life.

The Old Mill building contains a comprehensive display of the military and service history of the District. Interpretative displays relate the stories of local involvement, from the Boer war, through the two World wars, to the peace keeping activities of more recent times. Of particular interest are our significant displays of the District’s RAAF connections, which includes the role of the RAAF No 6 Service Flight Training School, and the interaction between the base and the community. The No. 6 Service Flying Training School (6SFTS) was formed at Mallala in 1941 and has had a lasting impact on the township. A total of 2257 trainees passed out before the unit ceased to function on 31 December 1945.

Upstairs in the mill building is a wonderful display of home wares and collectibles laid out as furnished rooms, depicting the home life of the 1920-1950s. The Northern gallery and pastoral shed contain the agricultural displays of farm machinery, and includes a blacksmith forge, penny farthing and REO Speedwagon Fire Engine.

In the courtyard of the museum the Long Plains School room has been relocated, and now houses the artifacts and archives that tell of the educational history of the district. Whatever your interest, we are sure you will find our museum well worth a visit.

Sunday 2pm-4.30pm
or by appointment 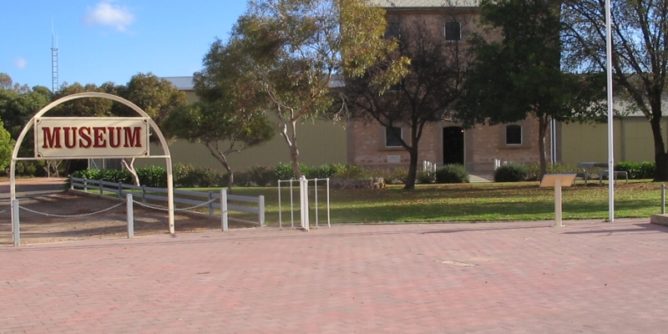 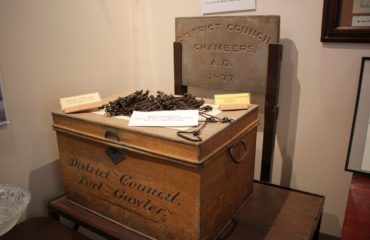 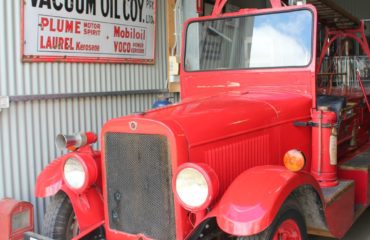 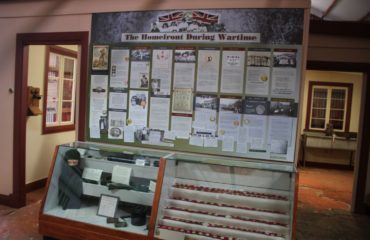 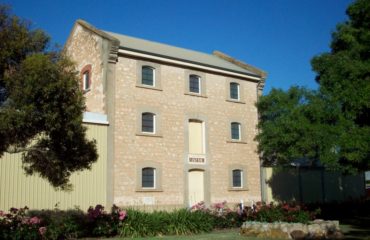 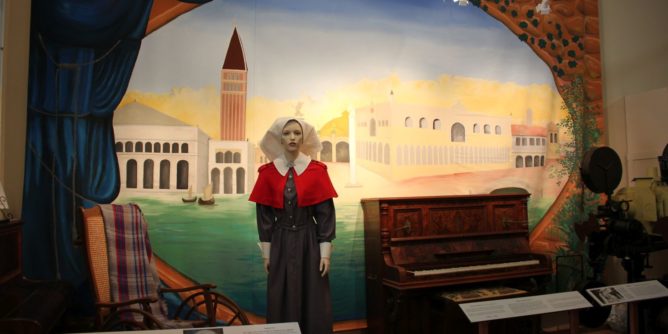 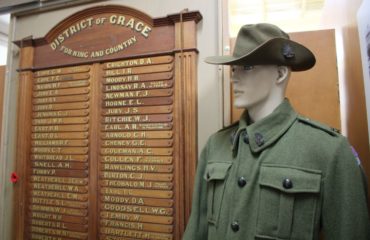 Sunday 2pm-4.30pm
or by appointment

The Mallala Museum houses items of both local and national significance. A comprehensive photographic interpretive and memorabilia displays, an extensive collection of farm machinery and household items, an exhibition dedicated to those who served, highlighting the role played by the RAAF No 6 SFTS, which operated during World War Two.