Officially opened on 29 April 2001, the museum provides an essential cultural foundation for the Mannum community and an iconic visitor attraction for the Murraylands region.

Its origins began in 1963 when the Paddle Steamer Marion was purchased by the National Trust of South Australia after being approached by members of the Mannum community to retain this vital piece of maritime Murray River history. The vessel was managed by a local branch of the National Trust until 1989 when it was recognised that its conservation required additional expertise. To fulfill this role the Board of the Mannum Dock Museum was established as a controlling authority of the District Council of Mannum (now Mid-Murray Council). Upon the Board assuming responsibility for the vessel, the PS Marion was fully restored and recommissioned in 1994 providing an integral acquisition to develop the current facilities and exhibits offered today at the museum.

Since then a variety of maritime artefacts have been acquired, particularly those related to the history of Murray River navigation. These include:

In addition, the museum offers: 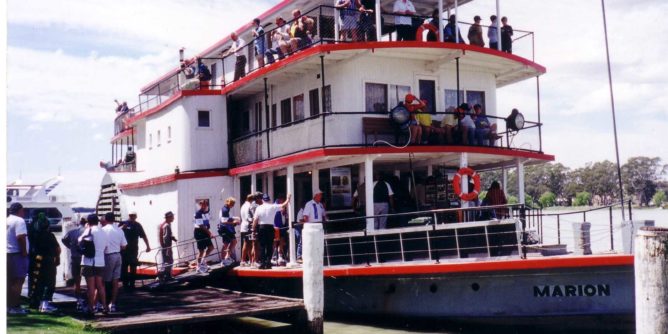 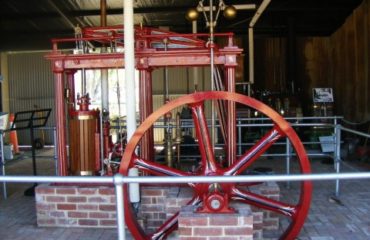 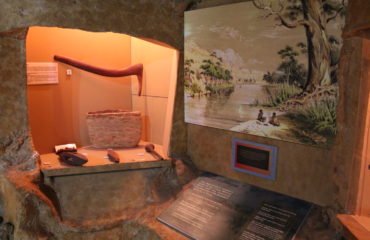 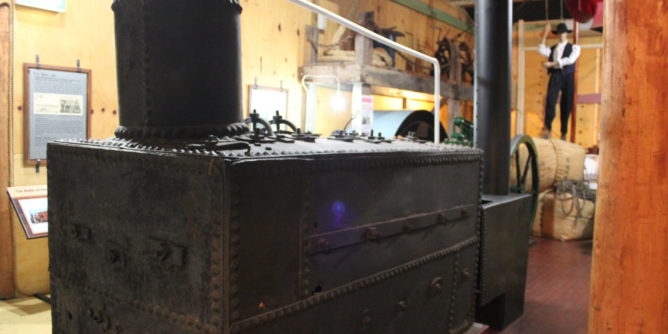 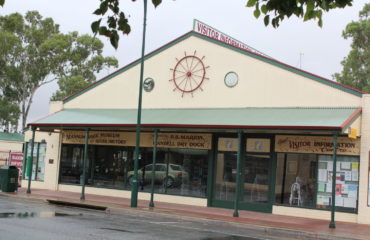 Get in touchMannum Dock Museum of River History

Located on the banks of the River Murray in the historic river port town of Mannum, the museum incorporates the Paddle Steamer Marion, the Paddle Wheeler Mayflower, the historic Randell Dry Dock, the Key's Beam Engine, Arnold Art Gallery and the Mannum Visitor Information Centre.