Built in 1866 for Joseph Kemp Bishop, Mill Cottage is named for the mill, (never finished) which was the sole building on the family’s land at the time. The cottage began with four main rooms, two larger ones being added later to accommodate Joseph’s increasing family. The land around the cottage was a working farm.

Joseph was the oldest surviving son of Captain John Bishop, one of the three ships’ captains who brought European settlers to Port Lincoln in 1839, and his wife Esther, herself the daughter of an early settler, Joseph Kemp. Joseph’s marriage to Elizabeth Hammond produced four children, Sidney, Ethel, William and Amy, and his second marriage, after Elizabeth’s early death, to her sister Ethela produced two more sons Geoffrey and Myles.

When Joseph died in 1937, the house and surrounding land passed to his daughter Amy who lived there until her death at the age of 86. Amy never married, but became well known as a water colour artist. After her death there was a danger that the house would be demolished and the land subdivided. Action by the National Trust and the Port Lincoln City Council meant that the property was saved to become a museum, and the surrounding land established as a public park.

Since 2002 the property has been curated for the City Council by members of the Port Lincoln History Group, in return for use of the back rooms as a headquarters and History Centre.

The museum comprises the four front rooms, Amy’s studio and the old separate kitchen, and houses many of the belongings of the Bishop family, a collection of Amy Bishop’s paintings, the children’s toys and books and a special collection of daguerreotypes, early pictures of the Aboriginal residents from Poonindie Mission, located at that time, just outside Port Lincoln. Joseph’s wives, the Hammond sisters were daughters of Rev Octavius Hammond, Superintendent of the mission for many years. 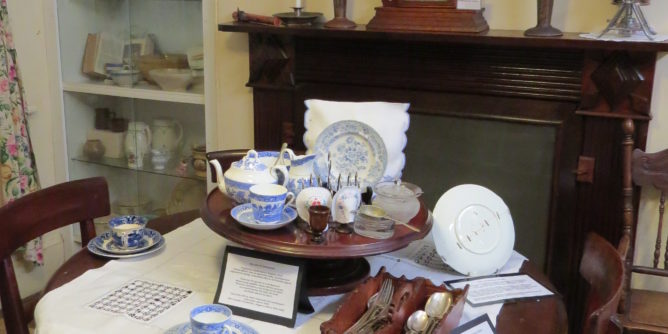 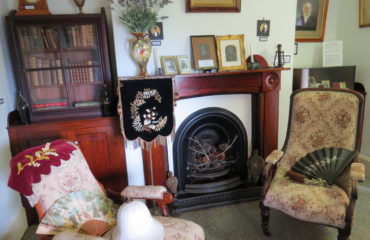 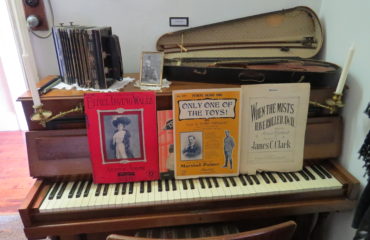 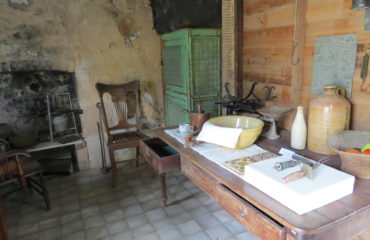 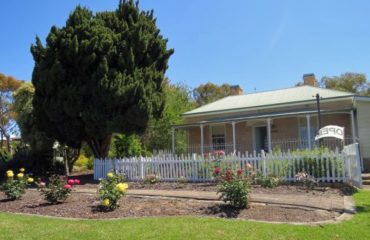 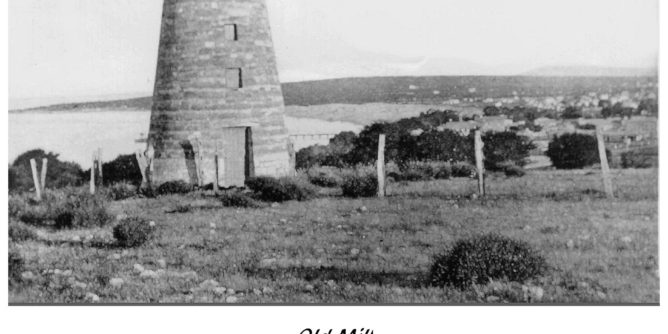 Get in touchMill Cottage Museum

An old pioneer home built in 1866 for Joseph Kemp Bishop which stayed in the same family for nearly a hundred years.  Now owned by the City of Port Lincoln Council and curated by the Port Lincoln History group, it is one of Port Lincoln’s few remaining early buildings and is in the beautiful setting of Flinders Park.