The group was originally established in 1985 to try to save historically significant buildings within Mount Gambier, many of which were being lost to development. It has since gone through a series of name changes reflecting its changing role within the community. 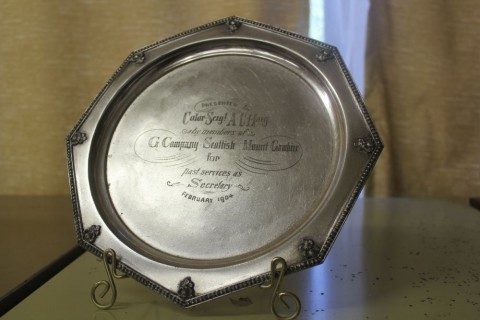 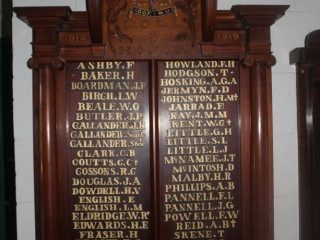 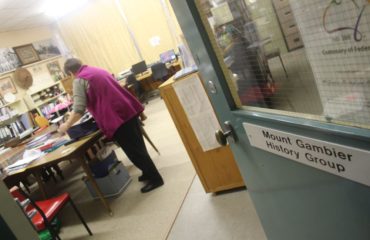 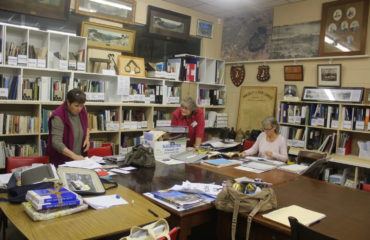 Get in touchMount Gambier History Group