The railway is operated, maintained and managed by the dedicated volunteers of the Pichi Richi Railway Preservation Society Inc.  In 2014, we celebrated 40 years of operation. Our museum is housed in the old refreshment room of the railway station at Quorn. 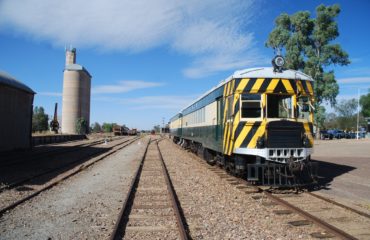 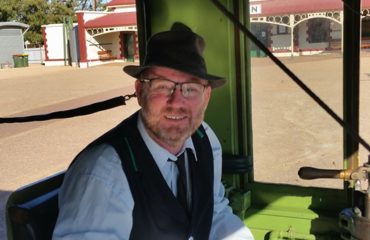 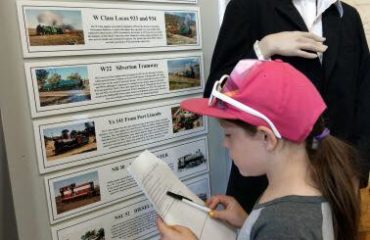 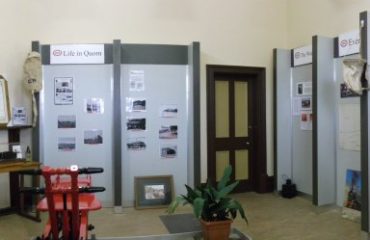 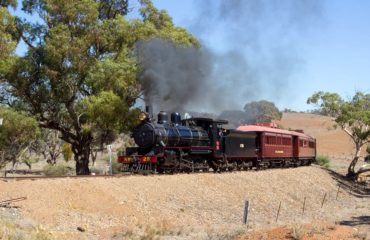 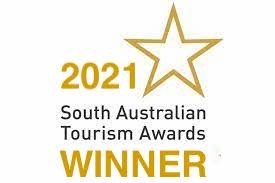 Get in touchPichi Richi Railway