The Port Lincoln Railway Museum is housed in the beautiful stone station building and in the nearby old railway freight shed. The station building was placed on the State Heritage Register in 1993, and provides an authentic setting for many of the museum displays with many internal features still intact from the days when it was an active railway station.

The archives contain an extensive collection of photographs of railways on Eyre Peninsula, and the people associated with them, extensive documentary material dating back to 1905, and a collection of engineering drawings for the same period. Researchers, and people whose family history includes railwaymen on Eyre Peninsula, will find much of interest in these records.

Other displays include rail workers’ uniforms and a vast array of memorabilia. In the freight shed annex are a number of items of rolling stock, some of which were unique to Eyre Peninsula, several section cars, and displays of track components, workshop facilities and typical railway worker accommodations from years past.

The museum is volunteer run by the Eyre Peninsula Railway Preservation Society. 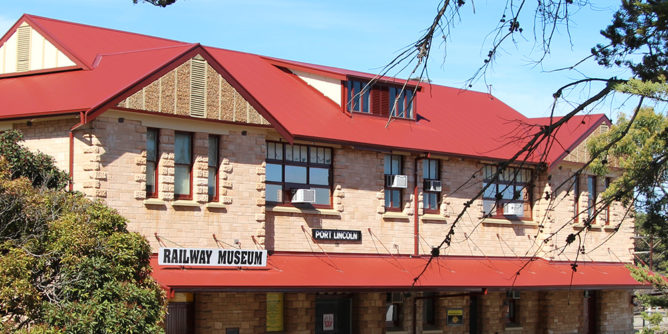 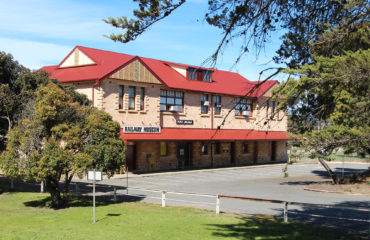 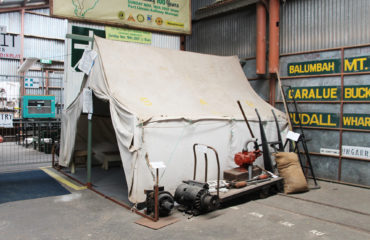 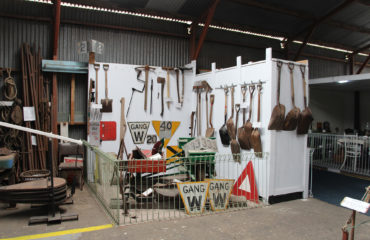 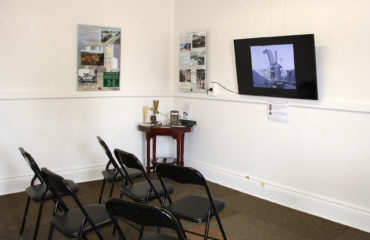 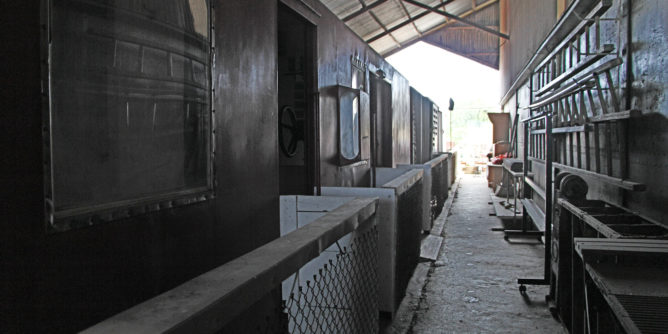 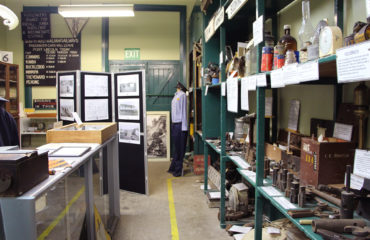 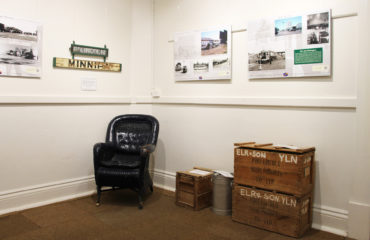 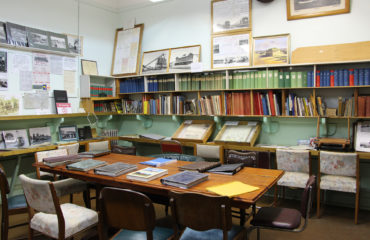 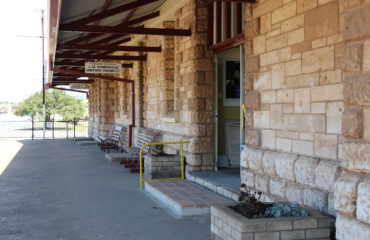 Get in touchPort Lincoln Railway Museum

Packed with memorabilia and housed in the heritage-listed stone station building, the displays in this museum will take you back to a time when the railways were the lifeblood of Eyre Peninsula. Visit the old freight shed to see what life was like ‘up the line’.