The museum established by the Radium Hill Historical Association in an old circa 1926 ex-stationhand’s cottage on Tikalina Station in 1996, is now closed (2018) and being relocated.

The Association’s collection allows researchers to learn about the life and times of those folk who were Radium Hill through artifacts, photographs and memorabilia, and tells the story of Australia’s first uranium mine and the surrounding pastoral community during its heyday of the 1950s, its closure and its rich memories and legacies.

includes items from the days of its initial discovery, involvement of Sir Douglas Mawson, Madame Curie and Professor Lord Rutherford and recognition by way of an award from the British Exhibition in 1908 as well as those relating to the mine’s subsequent evolution. Major themes include: Early Days; Community Facilities and Events; Functions; and Labour Day Sports; Health; Mining; Milling; Education; and Religion. The Association has also put together an honour board listing names of the 367 men and women who served in the armed forces of their country and their numerous awards including Victoria Crosses. 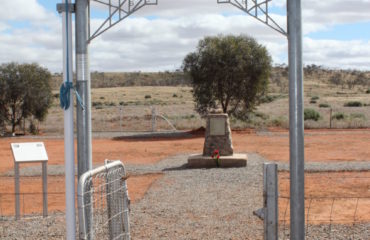 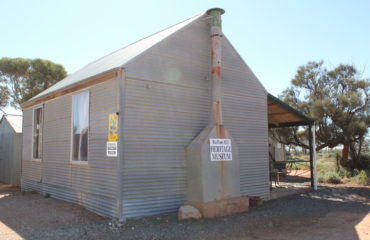 Get in touchRadium Hill Historical Association

The Association has collected artifacts, photographs, memorabilia and stories telling the story of Australia's first uranium mine and the surrounding pastoral community during its heyday of the 1950s, its closure and now its rich memories and legacies.