Located on the sprawling hospital complex known as the ‘Repat’, this entirely volunteer-run museum contains a wealth of memorabilia relating to the hospital’s history as well as both world wars and other major conflicts.

The museum opened in 1992 on the 50th anniversary of the establishment of the Repatriation General Hospital in Daw Park, and was originally based in the hospital post office, a corrugated iron building, as were many of the original buildings on the site. It was established by David Ennis, and his late wife Maxine.  In 2012 the museum moved into the building next door, which is part of the hospital morgue.

During World War II, the hospital was the Adelaide Military Hospital 105. The army camp and hospital were set up on part of Cudmore Farm on Daws Road. From 1947-1995, the hospital was under the control of the Repatriation Commission.

There is a display of heritage medical equipment relating to the hospital’s history as well as items used and made by returned soldiers undergoing occupational therapy.  The collection also includes memorabilia from various theatres of war such as uniforms, medals, documentation, photographs, souvenirs and trench art. In particular, there are several pieces connected to Prisoners of War including from the Thailand Burma railway and Changi Prison.

The museum also has a reference library and archive, which includes historic photographs, diaries, maps and other documents. Entry is free but a donation is appreciated.

There are more photos of the museum and its collection here 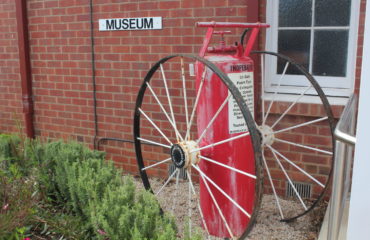 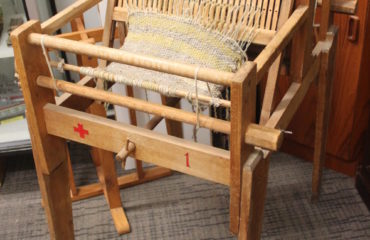 Get in touchRepatriation General Hospital Museum

Having moved in 2012 from its initial location in the old Post Office to the building next door on the sprawling hospital complex known as the ‘Repat’, the museum contains a wealth of memorabilia relating to this historic hospital’s history as well as both world wars and other major conflicts.