Located in the old Siekmann and Moule wheat store built in 1859, the oldest building still standing in Saddleworth and once the largest store north of Gawler, the museum houses and maintains the history of Saddleworth and the nearby towns of Waterloo, Marrabel and Manoora.

Extended in 1873, the original store also housed the town’s first Post Office while the National Bank operated from one room.  Today the museum is community-owned and operated by the Saddleworth & Districts Historical Society.  It pays tribute to many communities that have long since disappeared.

There is a large collection of memorabilia and ephemera relating to various organisations and farming communities.

Highlights of interest include early 1920’s dishwasher used on nearby Drumcalpin station, a cylindrical shaped fridge and a rare Symphonioa which is an earlier example of a mechanical juke box from the Marrabel Hotel.

At the rear of the museum there is an undercover area which combines a wide range of further household equipment and memorabilia. A Mallee sheep pen and Black Smith display lead through to an extensive tool and machinery collection, including horse drawn buggies and wagons, tractors and implements. Larger farm machinery and bulky items are housed in a large new shed at the very rear of the property.

Saddleworth is a small town in the Mid North region of South Australia, in the Gilbert Valley, approximately 100 kilometres north of Adelaide. Its name is derived from the home of the first settler, Englishman James Masters who took up an area of land from Riverton to Saddleworth and Auburn as a sheep run in 1840.  He built his house approximately 1 km north of Riverton and called it Saddleworth Lodge, named after his former hometown of Saddleworth, in the West Riding of Yorkshire.

With discovery of copper at Burra, Saddleworth became one of a number of small towns along routes used transport the copper to Adelaide.  Each of the towns was approximately 7 miles apart, about as far as the bullock teams could travel in a day. 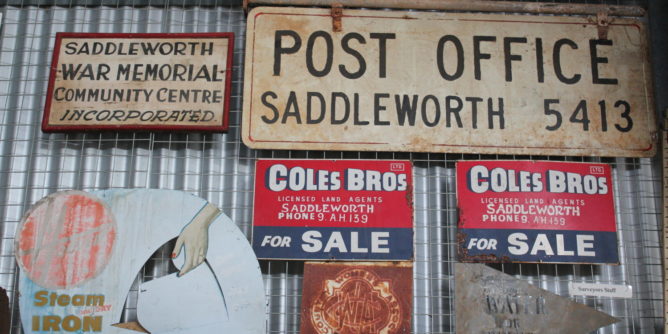 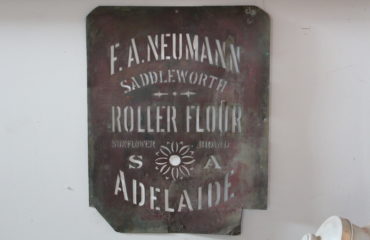 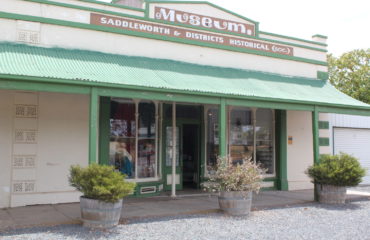 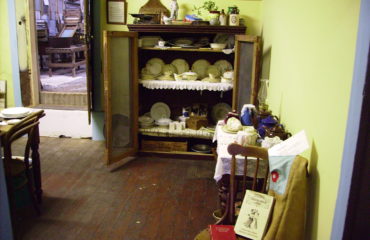 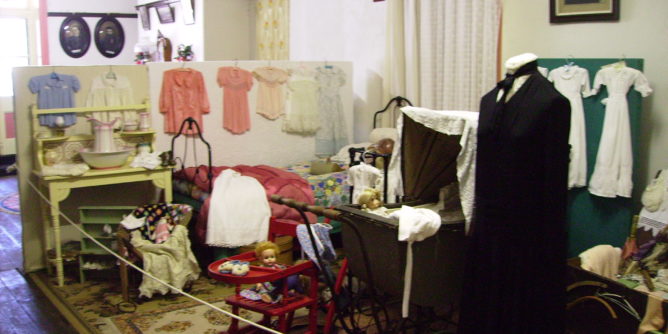 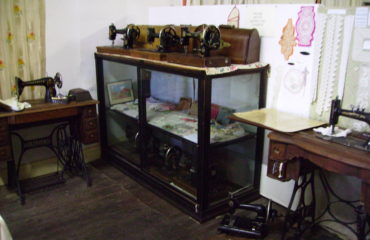 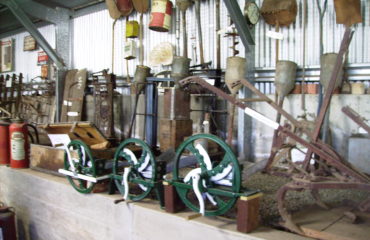 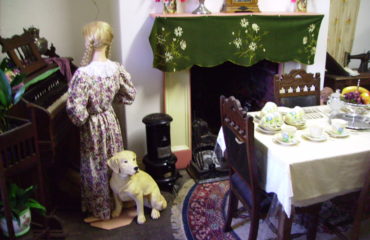 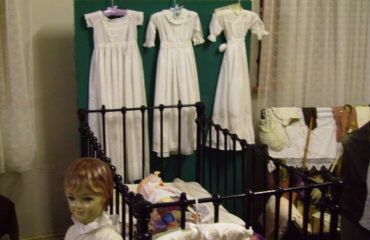 Located in the old Siekmann and Moule wheat store built in 1859, the oldest building still standing in Saddleworth and once the largest store north of Gawler, the museum houses the history of the small country town of Saddleworth and the nearby townships of Waterloo, Marrabel and Manoora, and is run by volunteers of the Saddleworth & Districts Historical Society.