The St John Ambulance Museum moved from its original location in a 1969 ambulance depot used when St John ran the ambulance service in South Australia, to its current home, a 19th century cottage at 72 Edmund Avenue, Unley in 2013.

The museum was officially opened in its present site on 5th May 2013 by Emeritus Professor John Pearn, Priory Librarian for the Most Venerable Order of St John in Australia.  He unveiled a replica of the 900 year old Papal Bull that marks the beginning of the original Knights Hospitallers, who were the inspiration of today’s St John.

St John began in South Australia in 1885 and the museum has records going back to the first First Aid classes conducted at that time. The St John Ambulance Brigade began in South Australia in 1914, followed by the formation of St John Cadets in 1936. Their enthusiasm has seen an Annual Recreational Camp take place every year since 1951. The latest branch of St John is the Community Care Branch which was established in 1992 and has helped hundreds of people, mainly elderly citizens, to continue living in comfort in their own homes.

The museum is dedicated to exhibiting, collecting and researching the work of St John volunteers over its centuries-long history.  The museum has a large collection of artefacts, photographs, documents and uniforms.

Much has changed since litters were the ambulances of the day. There are two early litters on display, including an Ashford Litter, the original ‘St John’s Ambulance’.  Learn more of how British Royalty is involved with the St John organisation and see the Eve’s Rocker, once used in resuscitation before mouth to mouth.  Come and view the development of first aid knowledge over the years and see how first aid treatments have changed with many of first aid and home nursing practises now regarded as obsolete.

A key feature of the museum is the painting of Sir Edward Hayward, who was Chairman of the Council of St John from 1950 to 1976 and then President from 1976-1986.  Sir Edward organised for St John to take over the State’s Ambulance Service in the 1950s.

Today’s contemporary organisation is founded on a long and proud heritage which can be traced back to the days of the first Crusades when the Knights of St John, also known as Hospitallers, cared for sick and injured pilgrims travelling to Jerusalem some 900 years ago.

St John Ambulance is part of The Most Venerable Order of the Hospital of St John of Jerusalem.  Learn more at the museum about the Order, formally established in 1113.

Wednesday and Friday 10.30am-2pm
Sunday 2pm-4pm
or by appointment 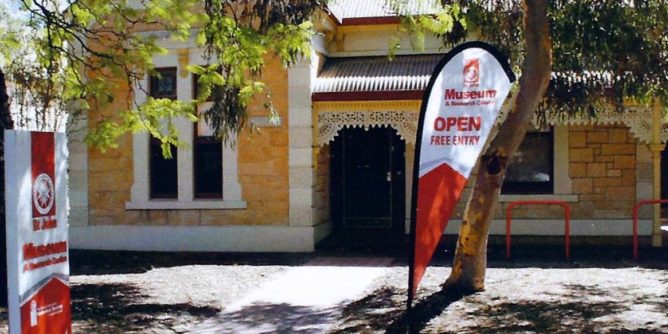 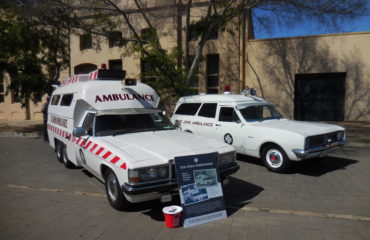 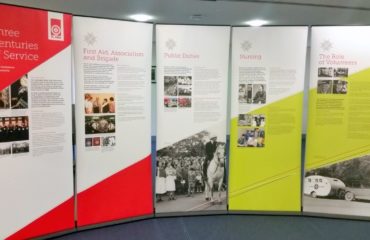 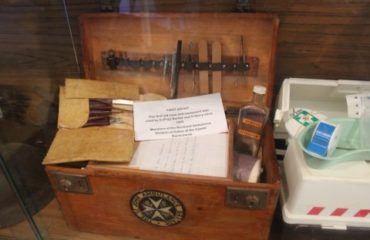 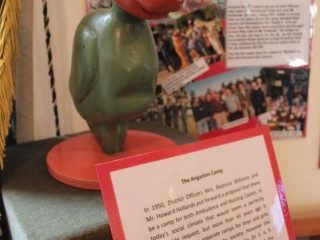 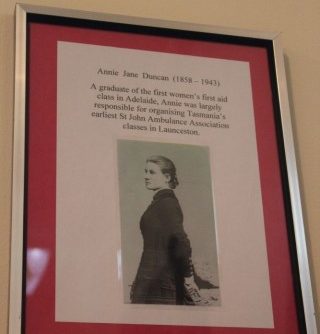 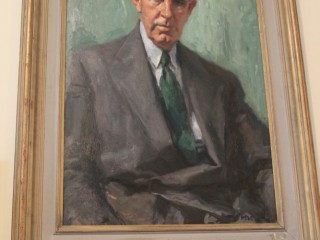 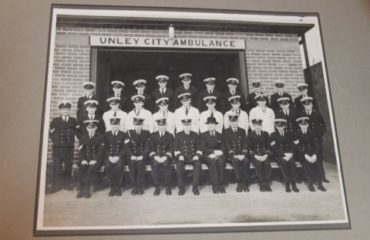 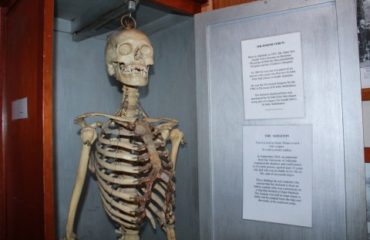 Wednesday and Friday 10.30am-2pm
Sunday 2pm-4pm
or by appointment

Get in touchSt John Ambulance Museum

The museum in Unley takes the visitor through the development of first aid over many years.  Few organizations can trace their ancestry back to the twelfth century - we can!