Yankalilla District Historical Museum is operated by an enthusiastic group of volunteers and was set up to display and preserve the history of the area, in particular the various agricultural industries.  It includes displays of grain, grazing, dairying, mining, wattle bark, yacca gum as well as the transport and service industries.  The Museum has an extensive collection of domestic items including a laundry exhibit, a nursery, a cottage and shops.

Visitors enter the museum complex through the purpose-built Yankalilla Bay Visitor Information Centre opened in 2010. The first of five sheds houses a domestic display and some of the early industries of the district.  The other sheds display agriculture, transport, timber and a blacksmith forge. The Church of St Thomas from Inman Valley was closed and transported to be re-erected at the Museum as a central exhibit; it is a timber and iron building of very modest proportions but unique and historic. The Museum is also proud of its extensive collection of photographs of early settlers and the district.

The museum was conceived after South Australia’s celebration of 150 years of settlement in 1986.  The local farmers re-enacted the growing and harvesting of a wheat crop, which was then carted on a bullock dray and loaded onto a sailing ship at Normanville.  After this event there remained a collection of implements and items and it was decided to preserve them in a museum. There were no suitable buildings available so the volunteers constructed purpose built buildings to house the growing collection.  The construction went on for many years and is still not completed.  Along with the many articles donated from within the district, the collection of “The Hackham Pioneer Village Museum” was made available. 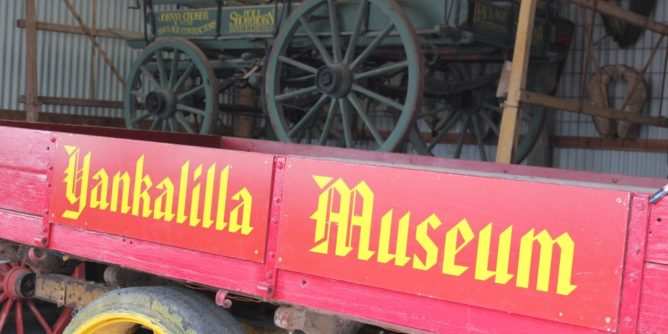 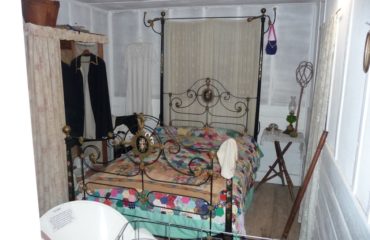 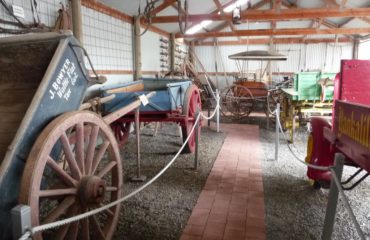 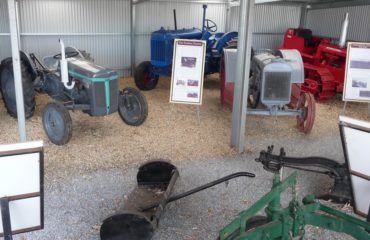 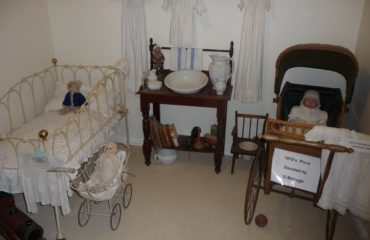 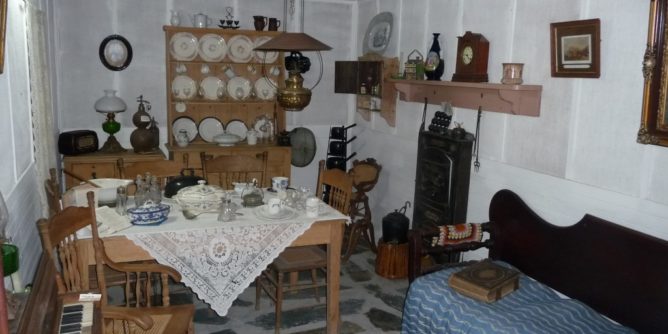 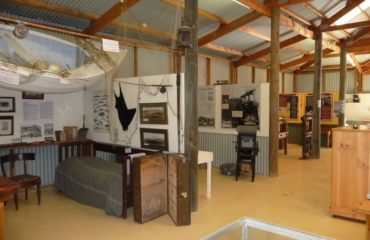 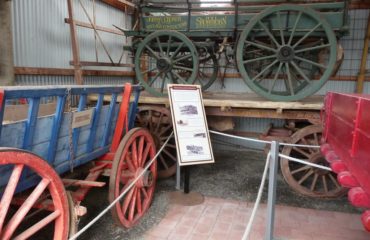 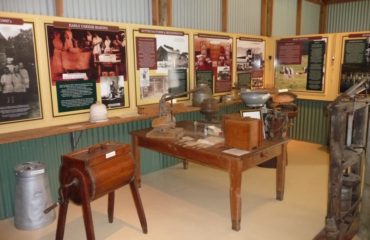 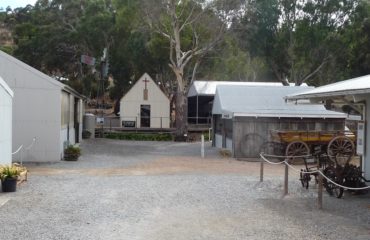 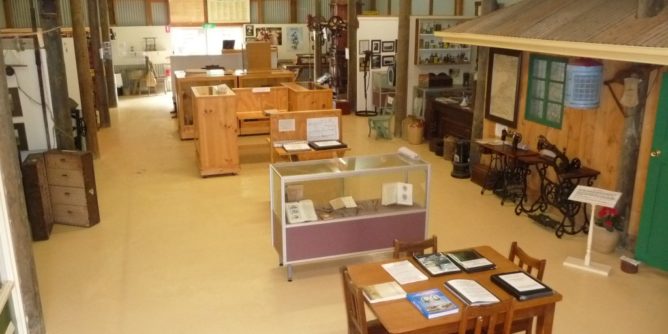 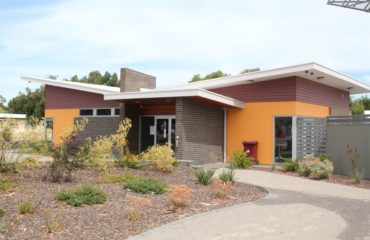 Get in touchYankalilla District Historical Museum

Come and experience the history of Yankalilla and District, one of the first areas of South Australia settled by Europeans and a major part of Australia’s grain bowl of the 1850s and 1860s.    Much of this grain was exported to the eastern states goldfields.  The Museum tells the story of typical early life and industries.