Prior to it being moved to land, the historic lighthouse was 41 metres high and known as a Wells Screw Pile designed to suit the local conditions. The 8 roomed dwelling accommodated two lighthouse keepers and families with enough stores to last several weeks.  The Chance Brothers lantern could be seen for a distance up to 40 km.

Operating from January 1872 until 1973, when an automatic lighthouse was completed at Robe and Cape Jaffa was converted to a battery-operated light, the lighthouse was presented to the National Trust of Kingston SE by the Federal Department of Transport for posterity.

It was moved to Marine Parade and opened in 1976 as a museum. The lighthouse museum is set up to show how lighthouse keepers and families lived in the tower structure.  There is a log cabin quilt on one of the beds that is on the National Quilt Register.  It was made by Mrs Pearl Toop of Reedy Creek in around 1954 for the Methodist Ladies Guild’s charity funds.

An interactive display telling the tragic story of the 1852 shipwreck of the barque Margaret Brock was opened in 2016.

The Kingston SE branch of the National Trust of South Australia also manages the Kingston Pioneer Museum in Cooke Street and has developed an interpretive heritage trail around the town.

School Holidays 10am-4pm
or by appointment
Times may change due to availability of volunteer guides. 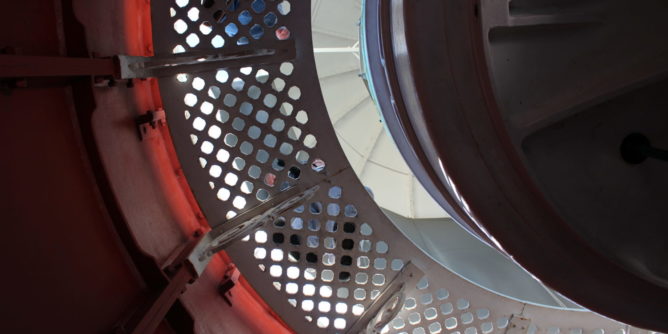 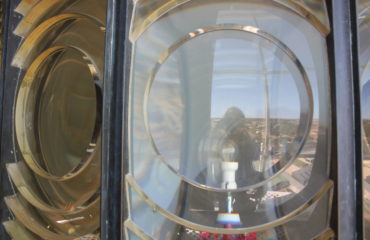 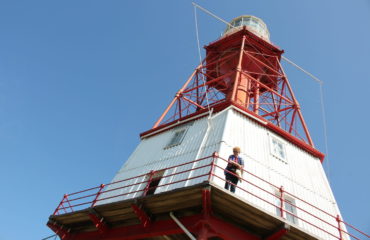 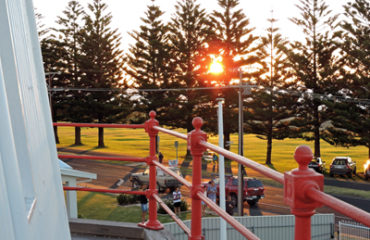 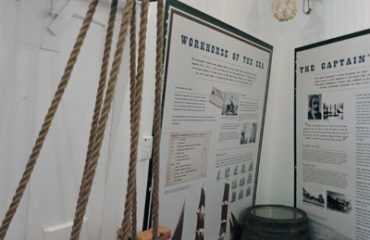 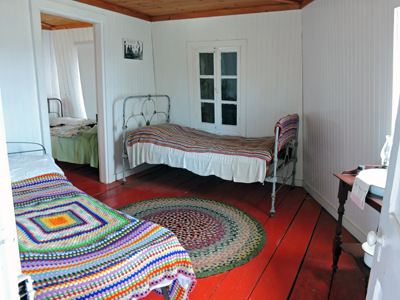 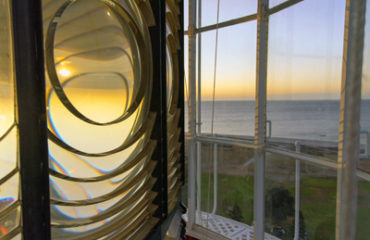 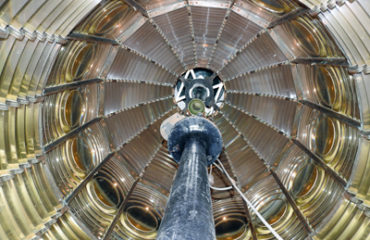 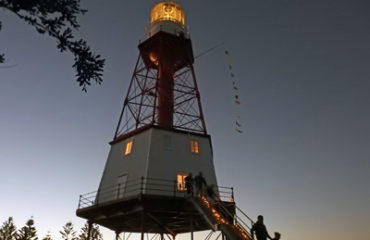 School Holidays 10am-4pm
or by appointment
Times may change due to availability of volunteer guides.

Get in touchCape Jaffa Lighthouse

Historic lighthouse in operation from 1872-1973, it was originally situated on the Margaret Brock Reef and moved to mainland for easy access, opening as a museum by the Kingston SE branch of the National Trust in 1976. See how people lived and worked on a lighthouse.