Managed by the Kingston SE branch of the National Trust of South Australia, the museum displays many examples of household items used by early settlers including kitchen and laundry memorabilia, telephones and typewriters as well as agricultural equipment, saddlery and horse drawn vehicles, tractors and small engines.

There is also a small collection of Aboriginal artefacts and a display telling the story of the fishing industry, one of Kingston’s principal trades from the 19th century.  In addition, there are interesting examples from the bark tanning industry, unique to this area from the 1870s when black wattle bark was collected and ground into powder to tan leather.

The ship wreck display includes one of the most significant items in the museum’s collection, the 8 foot anchor from the Margaret Brock, the coastal trading ship that was wrecked on its way to Melbourne from Port Adelaide in 1852 after striking an offshore reef south of Guichen Bay.  The reef is now known as the Margaret Brock Reef. An interpretive display about the tragic shipwreck of the Margaret Brock can be seen at the Cape Jaffa Lighthouse on Marine Parade which is also managed by the Kingston SE branch of the National Trust.

The museum building commenced as a timber yard in 1876 and was then used by J.J. Jarman, a merchant and contractor, as a general store until 1954.  During this time the building was altered and enlarged to reflect the growth of the family business. The feature stained glass windows were added in the 1930s along with a beautiful Kauri floor in the front room.

The National Trust Kingston SE branch has also developed an interpretive heritage trail around the town in conjunction with the Kingston District Council.

During school holidays 2-4pm
or by appointment 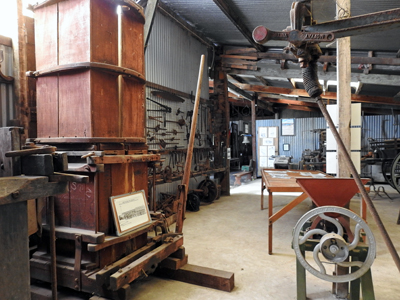 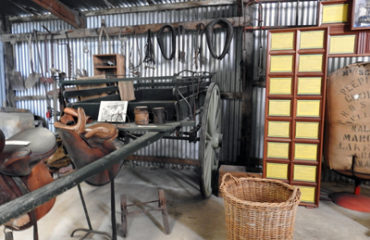 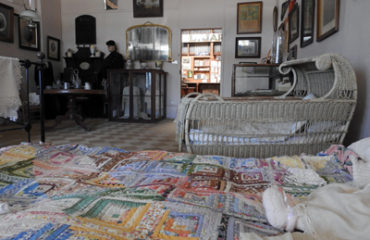 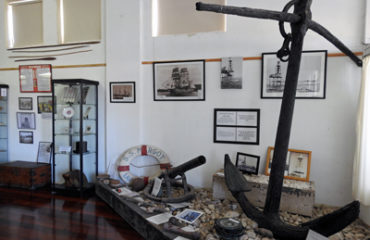 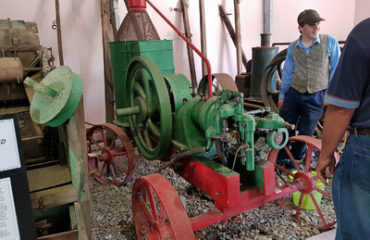 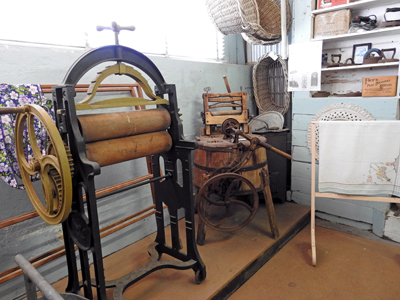 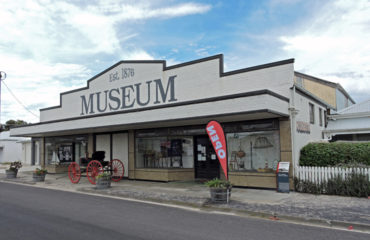 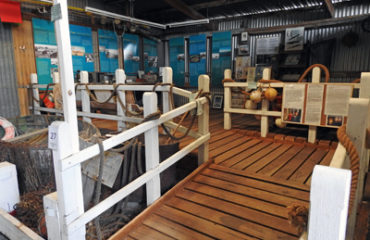 During school holidays 2-4pm
or by appointment

Get in touchKingston Pioneer Museum